Next up is Peggy Sue Deaven-Smiltnieks, Founder and Creative Director of The Peggy Sue Collection.

Peggy Sue became a fashion designer after being struck by the harsh realization of how harmful to people and planet mainstream fashion is, and set out to spark a change in both our perspectives and our wardrobes. Peggy began her company first by building a sustainable supply chain that worked within the harvest seasons of North American Farm Fibre cycles, after witnessing a lack of North American farm-fibre present in the apparel industry, and recognizing that the fashion system was not set up to bring local fibre into local markets.

Tell me about your biggest accomplishment for 2017?
At this point – just that we made it through a blistering year in such a show of excellence is enough. Man – the company has achieved so much. The people in our community have championed our message so loudly and our endeavors have spread to more and more passionate individuals who are dearly trying to consume better and become more educated on really large and soul crushing topics.

I suppose on this side of things – 2.5 years into it, I’m just quite nostalgic. There were two funding platforms/competitions that shut down entirely that I was hoping to garner funding through and not knowing where I would be able to pull that additional funding from, two very important competitions emerged that we were able to win as a company that brought in very meaningful amounts of press and in some areas funding capital.  Design Forward 2017 by Fashion Takes Action and Overall Emerging Designer 2017/2018 by the Design Exchange. Through these two competitions I was sent to Shanghai, China and Tokyo, Japan on a sponsored trip by Testex to experience the Asian Markets and the sustainability movement that is going on in those regions. It was an eye opening and remarkable experience that truly inspired many of the initiatives to come for my company. Secondly, the company received a massive feature at the Design Exchange Museum on Bay Street and will be featured during Toronto’s Design Week February of 2018 as well as $10,000.

We have been published in so many heavy hitting fashion and sustainable editorial publications – ELLE Canada, GLOW Mag, FLARE Mag, POST City TO, CBC’s The Goods, Jeanne Beker’s Show, The Globe and Mail, NOW Magazine, FASHION Mag, City Living, and on. It has been a wildly successful year.

2017 was a year dedicated to Press and getting our message out there as a company. I think this was highly successful and there is just so much gratitude on my side for the remarkable people who championed our “hard-to-digest” message on very large streams of media.

Explain the greatest challenge or roadblock you overcame last year?
There was a gap in our funding and I needed dearly to find alternative routes. It was semi-successful. I was looking to two competitions/awards to bring in $50,000 to the company and had to find that capital from other sources.

One micro-goal Peggy wants to accomplish this year?
I want everyone at CSI to touch something made from Farm Fibre – learn about our fibres that grow naturally in beautiful shades of color and textures – no dye, no softeners, no funky treatments needed – just grown that way because the land and the animals were taken care of by remarkably passionate and hard working people.

What is the most rewarding connection or experience CSI facilitated for Peggy in 2017?
The CSI Community itself was the most rewarding connection for me and my company in 2017. the communities at CSI stretched with me – they dared to think that this crazy person who came reeling into 215 Spadina with trunks and suitcases and rolling racks may indeed not be entirely off her rocker. That fashion could not only be functional, but sustainable.

People who have never considered their clothing as anything more than a way to be covered comfortably, or fashionably in public also began to think of their wardrobe as an entirely new frontier. People began to question – could we wear our carbon offset? Could I support local economic development and agricultural industry with my apparel choices?

It’s the dream! Incredible people whom you respect and admire – the people you want to take to coffee – wearing apparel that in turn also supports a community you deeply love, admire and care for – startup farmers, textile mills and artistic makers. Making those tangible connections between communities – connecting lives through apparel – the life it takes to raise and cultivate fibre, create textiles, construct clothing and connecting it to a life alive for social innovation and justice through apparel worn?!?! It just doesn’t get any better. People connecting to people – breaking down barriers – rural connecting to urban spaces – conscious consumption – constructive questioning of the meaning and function of art and design and industry – conservation of lands and traditions through growth, technology and industry – sublime. JUST SUBLIME!

Do you have a sublime dream we can help come true for you? Become a member today! 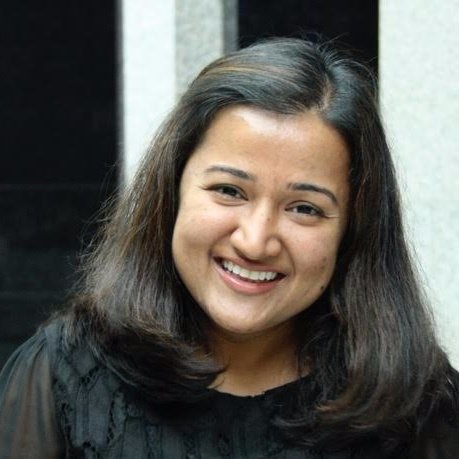 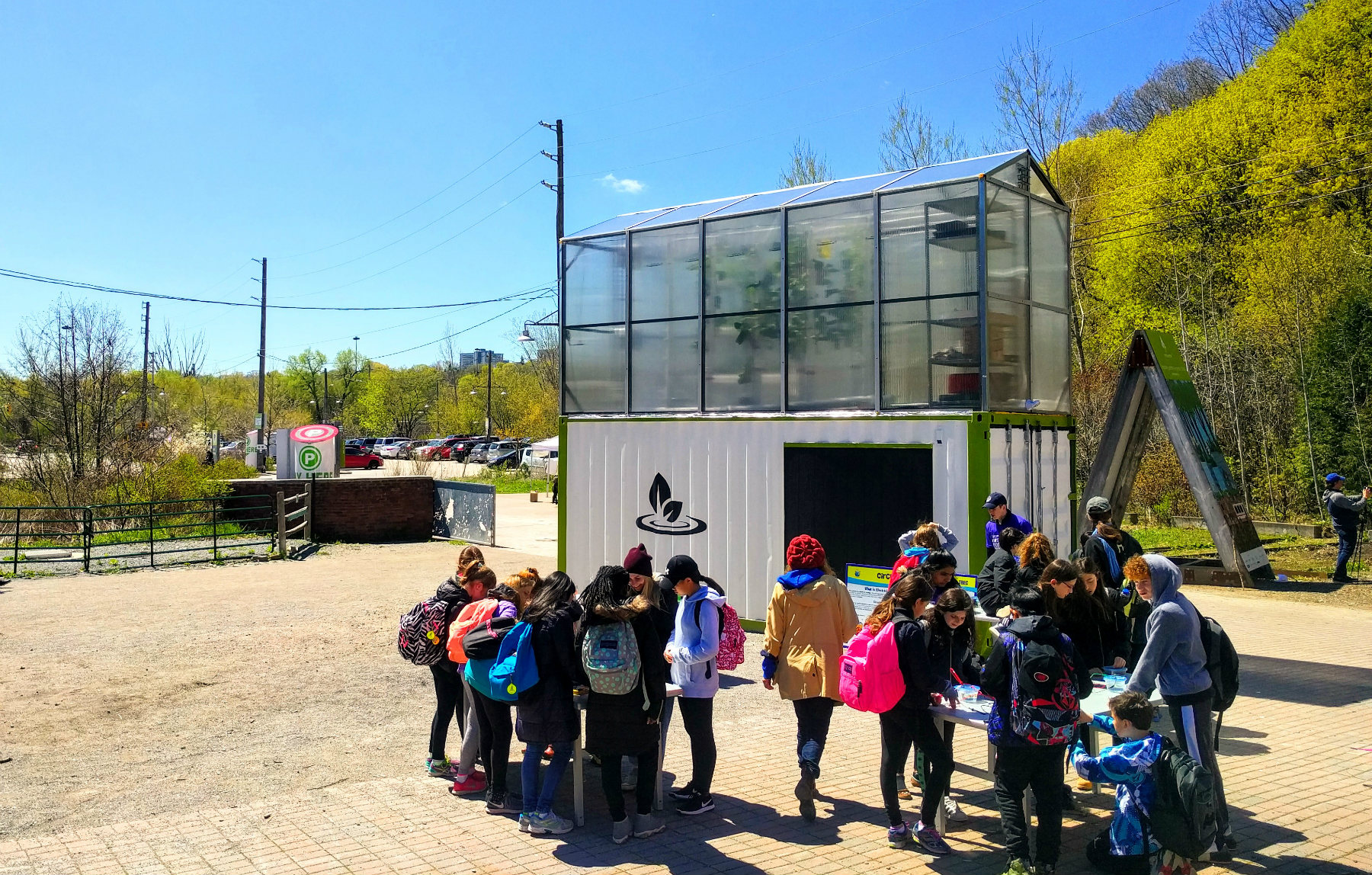