It can be as big as a 250-foot mural, as small as a painting on a nondescript utility box, and as ephemeral as a mob of “gangsters” descending on a subway car to play ukuleles for unsuspecting morning commuters.

At first glance it could be mistaken for graffiti or an impromptu street performance. But it’s more than that; it’s community-driven art. And, in Toronto, it’s a movement in the making.

According to Michael Cavanaugh, CSI tenant and founder of the Bell Box Murals Project, the appeal of community art lies in its democratic potential.

As Cavanaugh explains, “people don’t have to have a membership to an art gallery or know art [to participate].”

For the past 6 years, Cavanaugh has worked with communities across Toronto and Southern Ontario to transform outdoor Bell utility boxes into an artist’s canvas. Averaging about eight in each community, Cavanaugh has overseen the completion of 75 murals to date.

Rather than a top-down approach to public art, Cavanaugh advocates for public art projects that are about “true community development.”  It’s about residents determining what they want to see.

This philosophy—that public art has community building potential—also drives the work of the STEPS Initiative, a CSI-based nonprofit. STEPS, an acronym for Sustainable Thinking and Expression on Public Space, sees public art not only as tool for community collaboration but also as a way to confront social challenges.

In the summer of 2013, STEPS brought more than 40 St. James Town youth, eight Toronto artists, 100+ community residents, and many community partners and organizations together to paint a mural on the side of 200 Wellesley, a 32-storey social housing building. The final product, a 250-foot mural featuring a soaring phoenix, is the tallest mural in the world.

STEPS’s youth artists hope the mural will challenge the perceptions about their neighbourhood. St. James Town is often stigmatized for its dense population, lack of green space, socioeconomic struggles, and poor infrastructure.

“[The youth] wanted to give people a reason to come here and for them to feel good about coming here,” says Alexis Kane Speer, the Founding Director of STEPS. “And the image itself speaks to the rising of the neighbourhood and rising above the stigma.”

Like Cavanaugh, Speer eschews a top-down approach to public art. The STEPS project is thus another example of Cavanaugh’s “true community development;” it’s about working with residents to determine the kind of art they want to see and the kinds of places they want to create.

“I think it is a little bit unfortunate that a lot of the public art that you see around the city can be high brow art downtown,” says Speer. “Like where a really renowned artist has been commissioned to do a really amazing installation, but it doesn’t necessarily reflect the residents in the space. I don’t know that those installations have the same kind of impact on the people that are interacting in that space as it would if they were designing or creating the work.”

The goal is to portray the city’s communities as they see themselves and to make the art and the artistic process accessible and inclusive.

For Cavanaugh, it involves learning about the community, receiving proposals from local artists, speaking to community members (such as resident groups and Business Improvement Associations), and pulling together a volunteer jury from the neighbourhood to choose the best submissions.

This approach to public art, according to Cavanaugh, has benefits beyond the beautification of the neighbourhood. Not only does it deter illicit graffiti and provide income for local artists, it also makes the streets more inviting and brings the neighbourhood closer together.

“Anything that involves people working together in creative activities makes them better,” says Cavanaugh. “I see it on the ground all the time.”

Community engagement is also the foundation of the public performance project founded by Adil Dhalla, the Director of Culture at CSI. Project Ukulele Gangsterism (PUG) is a group of 150 ukulele players that serenade morning commuters with their song “Have an Awesome Day.” Recognizing how disconnected and alienated passengers can feel on the subway, Dhalla and co-conspirators decided to “interrupt the status quo.”

While they achieved the intended response of bringing joy to normally static spaces, Dhalla was surprised to see who got the most from the experience.

“What makes us whole and human and happy is our sense of belonging, so what PUG did for the 150 or so who participated is it gave them a community to belong to,” Dhalla says. “Those who benefitted most from PUG were the people who participated in it, although that was the unintended consequence.”

Like the Bell Box Murals Project and STEPS, Dhalla places priority on community involvement. Public art is about much more than brightening shared spaces. For these organizations and their participants, the benefits of public art lie primarily in bringing the community together.

The projects don’t reflect solitary artistic genius; they reflect collectives that, because of their size and contribution, are able to change our city, one mural, utility box, or ukulele at time.

And by focusing on mobilizing communities, these three CSI-based projects suggest that this change must be a collective project.

As Dhalla puts it, “we are all responsible if we want a great city.”

“Give people the option to invest in social initiatives” – Tonya Surman

Speaking to a packed room CSI Annex, Muhammad Yunus – founder of Grameen Bank and father of modern social entrepreneurship – shared his insights on… 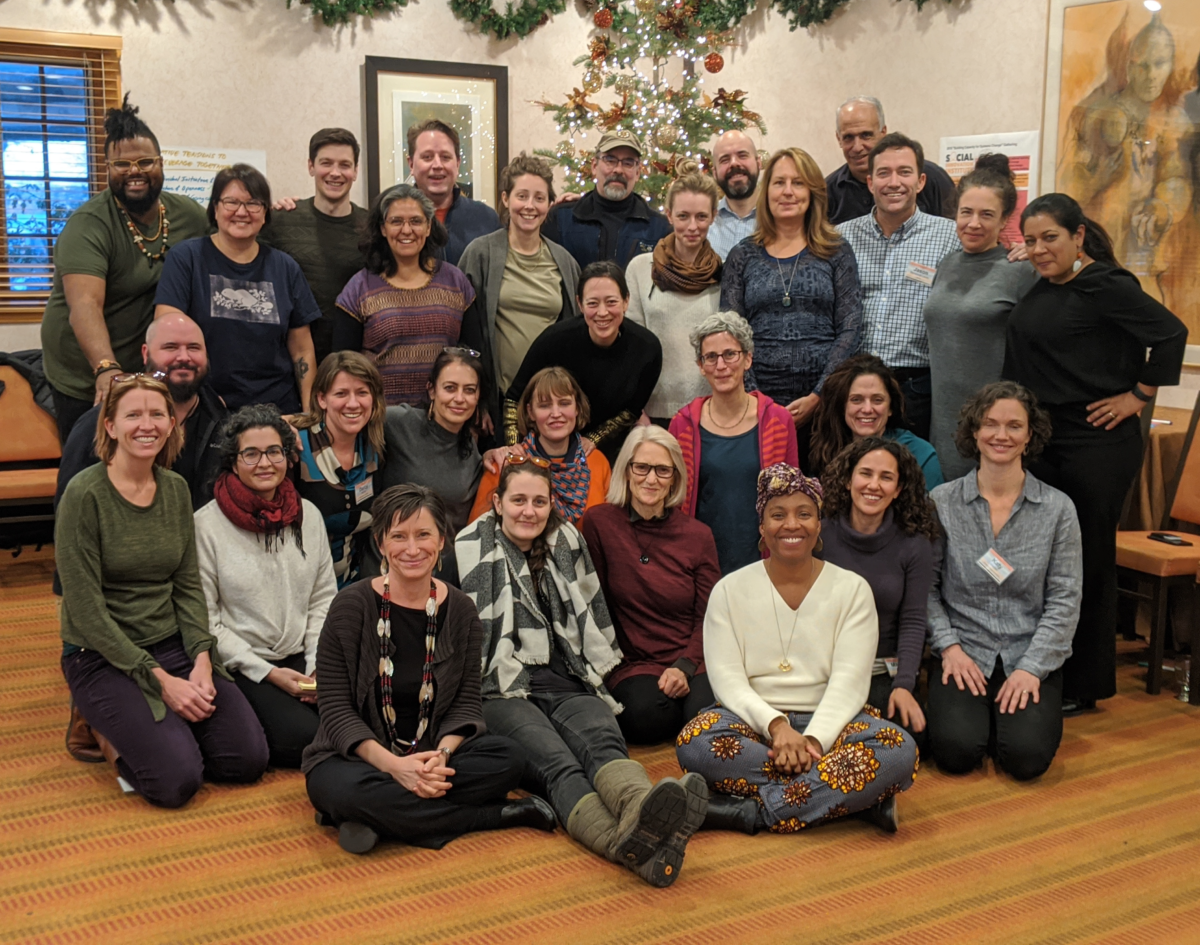 The Future of Systems Change

From healthcare to housing, the COVID-19 pandemic has made systemic failures impossible to ignore. Now is the perfect time for individuals and networks alike to… 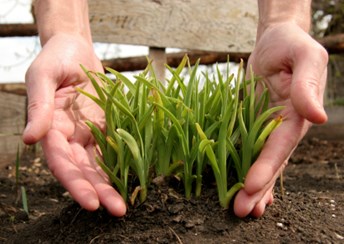 For the Silicon Valley set, the concept is old hat. Business incubation — where a company, economic development organization, government or academic entity provides services or mentorship to an early-stage venture, entrepreneur or start-up — has been around for decades, and has abounded in the for-profit sphere, particularly in the tech sector.