For the first time in history, Gen Zs and Millennials are the largest voting bloc. In almost every riding, a small increase in the number of young people voting will mean that parties can no longer win without listening to these generations. CSI member Future Majority is determined to not let this opportunity for change go to waste.

For the last several months, the non-partisan organization held 80,000 in person conversations with fellow young Canadians from Victoria to St. John’s. On Monday, they will personally walk 30,000 students directly to the polls.

And once the polls close, Future Majority and CTV National News are hosting an election-night party at CSI Annex, to learn the impact of these efforts.

Last month he spoke with a Mississauga news outlet about how he is inspiring people born after 1981 to get involved with the political process:

For many, the motivation will come from learning about the power of their vote, says Kyle Visvanathan, the Future Majority fellow placed at the University of Toronto’s Scarborough campus.

Climate change, rising tuition and student debt, high rents and long, expensive commutes are concerns he hears about daily. But the idea that young voters could actually influence policy on those issues if they all came out to vote is a game-changer, Visvanathan says.

“It’s a light switch moment,” he says of the reaction he gets when he tells people that millennials and Generation Z now make up the largest voting bloc. “People feel hopeful that their vote can make a difference, that there can be a change.”

Future Majority also created the website GoVote.ca to provide accessible information on why to vote, how to vote, and how to determine who to vote for. We can’t wait to see the impact of this work on election night.

Do you have an idea that will make history? Bring it to CSI, we can help! 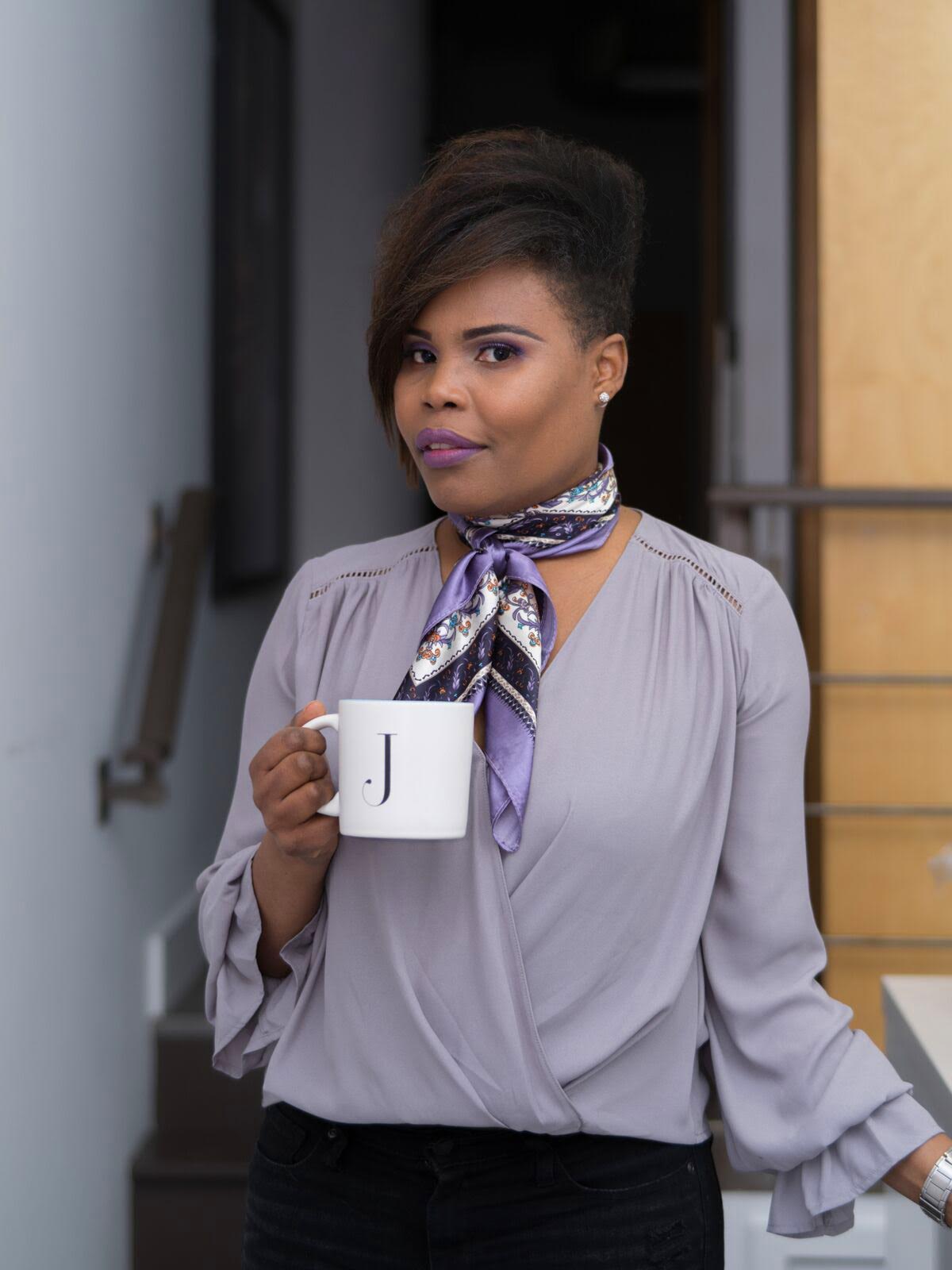 On Friday February 23, members of the Toronto public had a fantastic opportunity to sit down with author and placemaker Jay Pitter for an Inclusive… 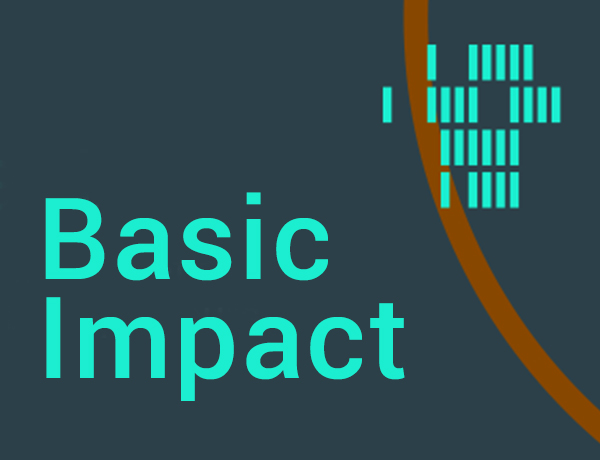 CSI + Mowat report one fresh benefit of a basic income

In 2015, Farheen Khan was part of our Agents of Change: City Builders cohort with Azeeza for Women, her social enterprise designed to address the…