At CSI, we are committed to having welcoming spaces and accessible membership. So we created a program for “Desk Exchange Community Animators” (also known as “DECAs”) an amazing crew of folks who spend eight hours a week greeting and assisting members in exchange for a free membership to CSI.

Some DECAs have gone on to start their own companies. Others have joined organizations working out of CSI. A handful have even become full-time CSI staff. All DECAs are creative and interesting people that we think you should get to know. 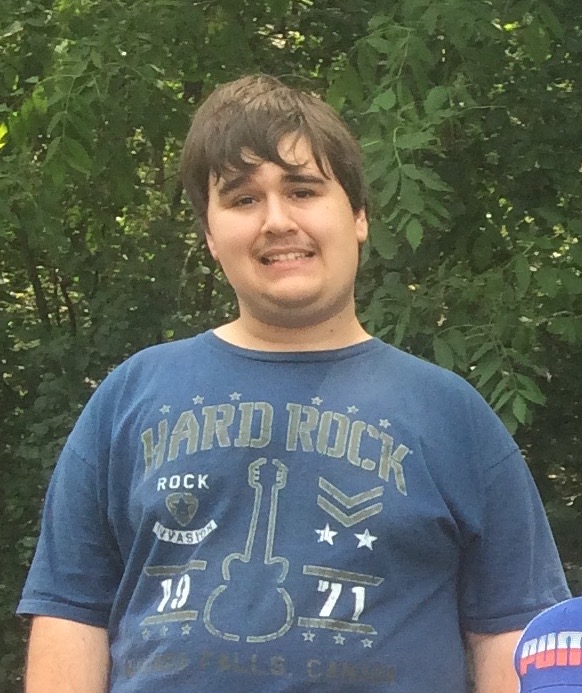 James has just graduated high school, and at 18 years old he is one of our youngest DECAs. He is also on the Autism Spectrum, and became part of our Inclusive DECA program through our partnership with an occupational therapy collective called Dream Weavers. James worked closely with a mentor while on his DECA shifts, with support from a Dream Weavers occupational therapist.

James joined the DECA program to get work experience, and says the program helped him gain self-confidence, and to realize that he is capable of much more than he initially thought. He enjoyed working with other people, and his team members described him as easy to work with, flexible, and positive. They noticed how much he cares about people, enjoys interacting with them, has a great sense of humour. His mentor wrote that: “he did an impeccable job of helping with cleaning, remembered new tasks easily and sought to learn new skills with interest and curiosity. He would stick to learning a task until he did it with skill and ease.”

James feels that it isn’t easy for autistic people to be given the chance and the opportunity to be treated with the respect and dignity that they deserve. He would like to thank Dream Weavers for assisting him in the DECA program, and for giving him a chance to feel a part of the CSI space. Moving forward, James is planning on taking a course in hospitality.

The CSI program is currently welcoming other DECAs interested in being a mentor in the Inclusive DECA program, working alongside people on the Autism Spectrum and with other Developmental Differences. Click here to find out more, and click here to apply to be a DECA! 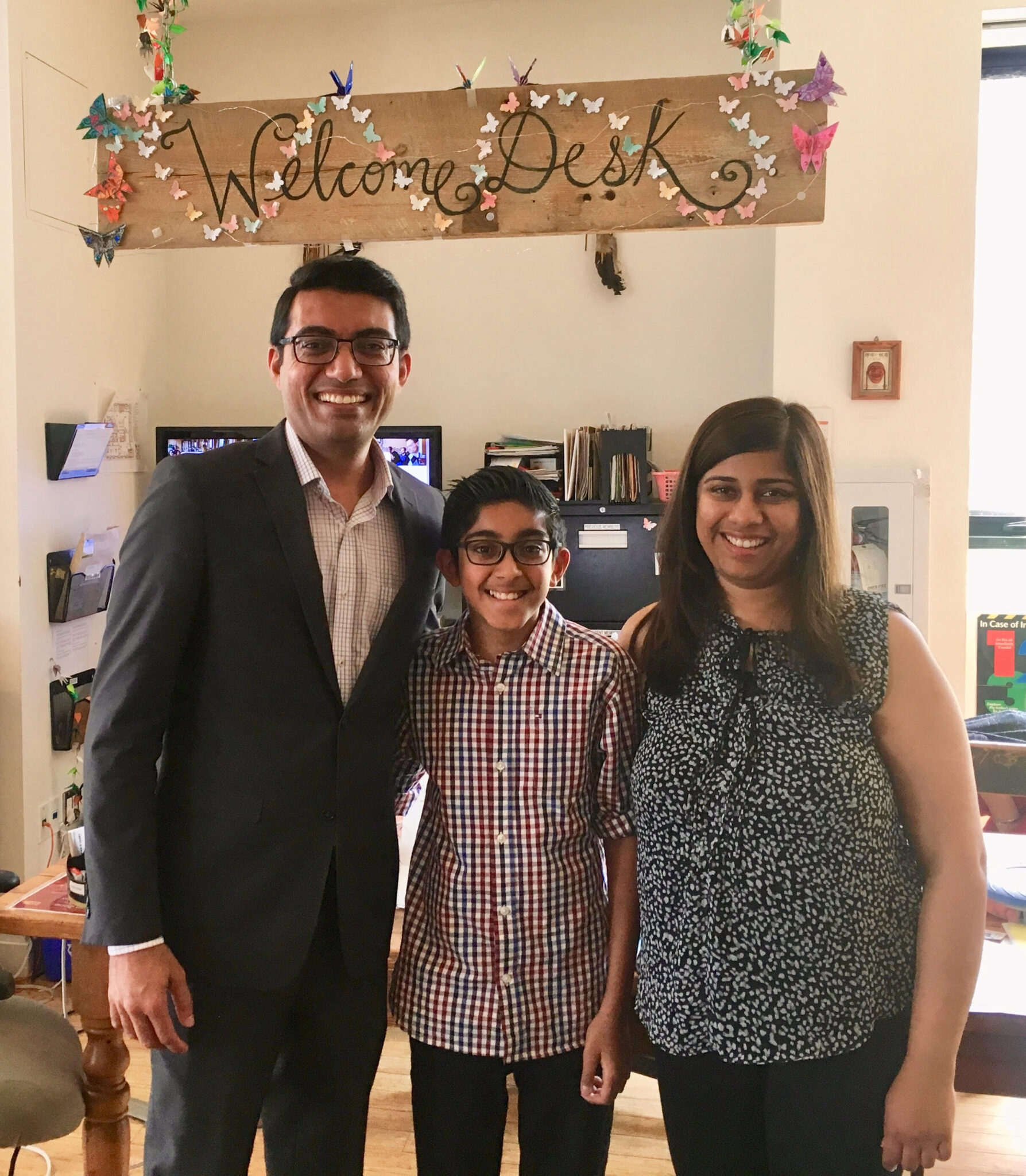 At CSI, we are committed to having welcoming spaces and accessible membership. So we created a program for “Desk Exchange Community Animators” (also known as… 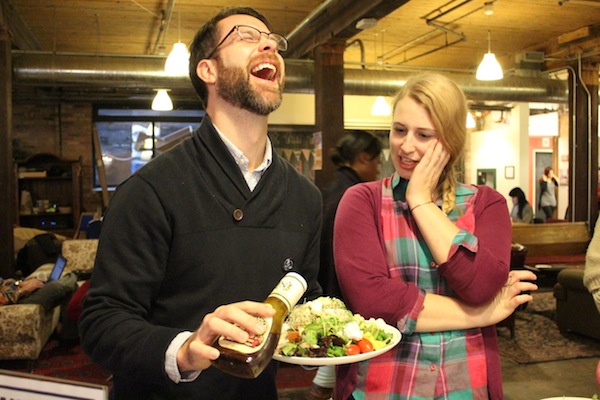 How to win friends (and community) with salad

One day a week at each location, this perennial favourite brings members together for a delicious communal lunch. But it’s not just about eating; it’s about community building. Salad Club creates the opportunity for people to meet and to converse. New connections are formed, and people gain a greater awareness of who’s in the community and what they’re working on, which often leads to new collaborations. 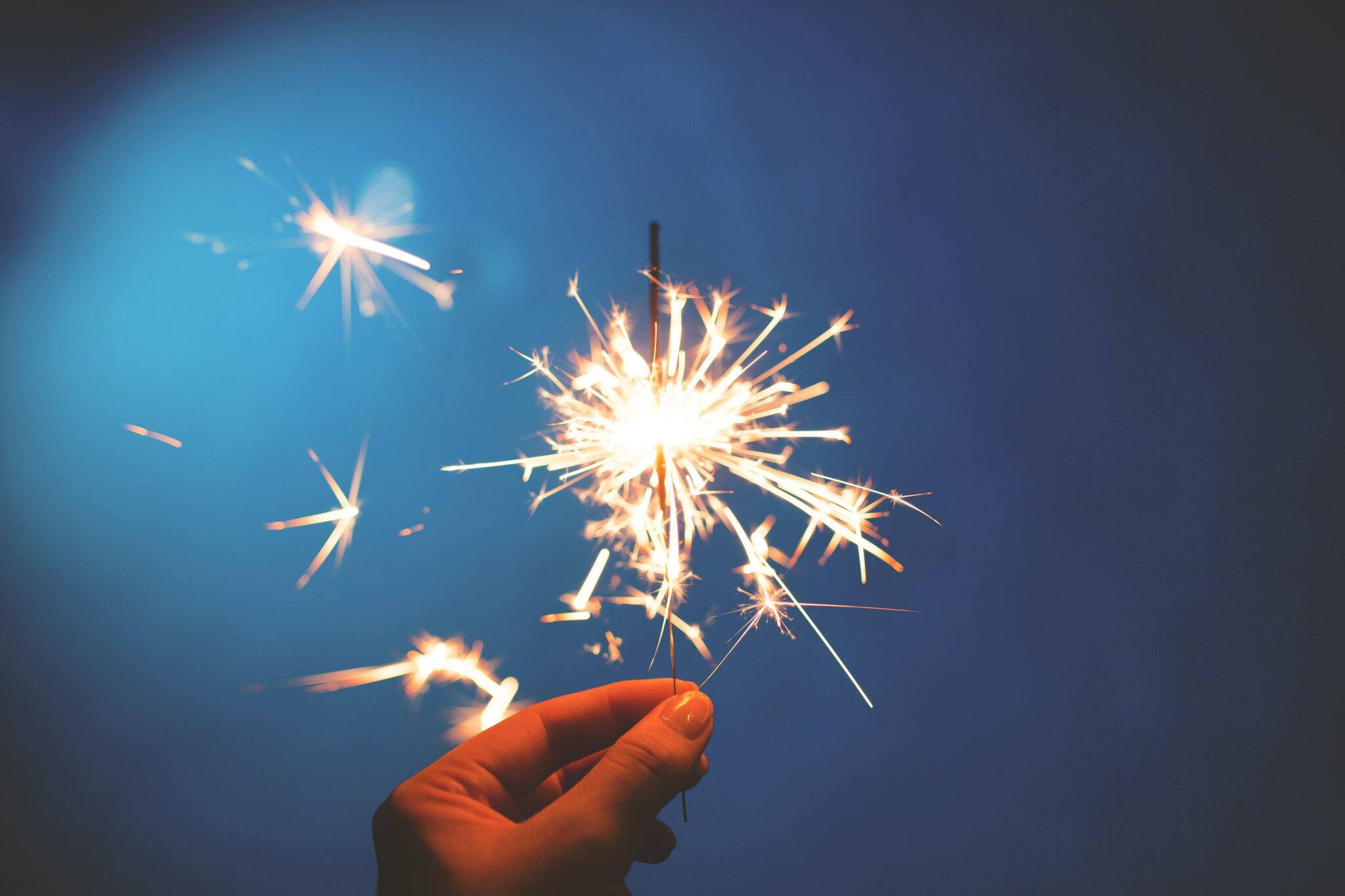