Farewell to the late Brenda Zimmerman – Centre for Social Innovation

Farewell to the late Brenda Zimmerman

Farewell to the late Brenda Zimmerman

The social innovation community has lost a great thought-leader. In December 2014, Brenda Zimmerman died in a car accident. No one was prepared for the deep loss felt instantly throughout her network of friends, family and colleagues.

I remember Brenda giving a presentation about complexity theory when, a few minutes into it, my good friend Pat Thompson whispered in my ear, “This is so exciting. I feel I should be putting on my seat belt.” It is a moment we both remember vividly.

Brenda Zimmerman’s career started with a degree in Zoology. She then became a Chartered Accountant. Her ideas about complex adaptive systems really crystallized when she returned to school to do an MBA and PhD at York. Brenda became a professor and the Director of the Health Industry Management Program at Schulich. She wrote her PhD thesis on the subject of “Chaos, Strategy and Equilibrium,” and used her knowledge of complexity science throughout her academic career to explore changes in healthcare systems, hospitals, public policy and social innovation. She co-authored a number of books, including Getting to Maybe: How the World is Changed, and Complicated and Complex Systems: What Would Successful Reform Medicare Look Like?

Brenda’s work found the balance between rigorous study, poetry and human vulnerability. Her work in complexity theory laid the foundation for social innovation practitioners as they look for patterns to better understand how they can be impactful in the world. Brenda’s thinking sat squarely at the beginning of a bigger social innovation movement in Canada with Getting to Maybe, co-authored with Frances Westley and Michael Quinn Patton.

She had a remarkable way of introducing us to the science of complexity. At the end of Brenda’s day long session back in 2004, Tonya Surman announced the opening of the Centre for Social Innovation, something she had been working on with Margie Zeidler. “Brenda was one of the people who was so important in helping us all learn and recognize the science behind the work,” Tonya recently said. “I will miss her intellect and capacity to make these ideas accessible to everyone.”

Brenda was one the world’s great social innovation thought leaders. We will miss her dearly, but her work lives on through us.

The nine principles of working with complexity 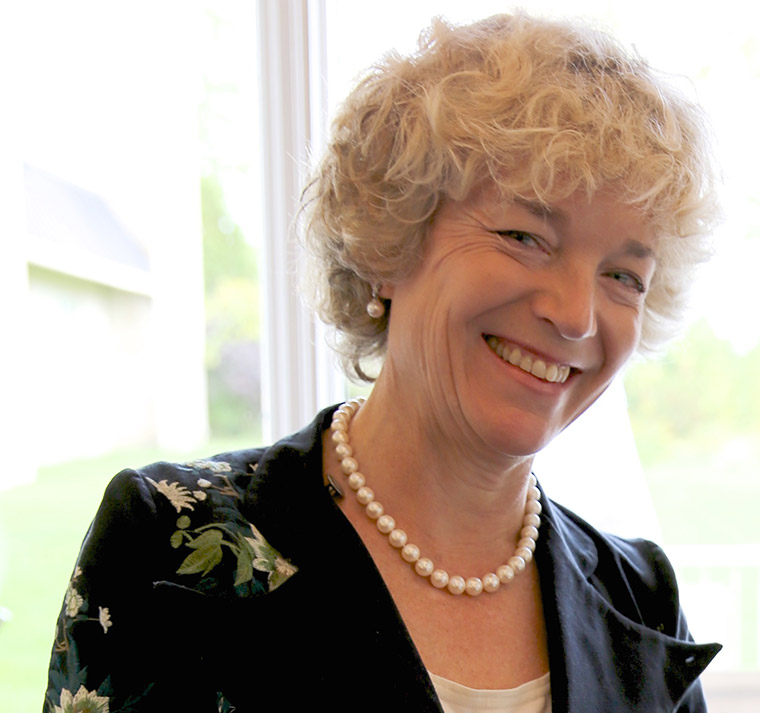 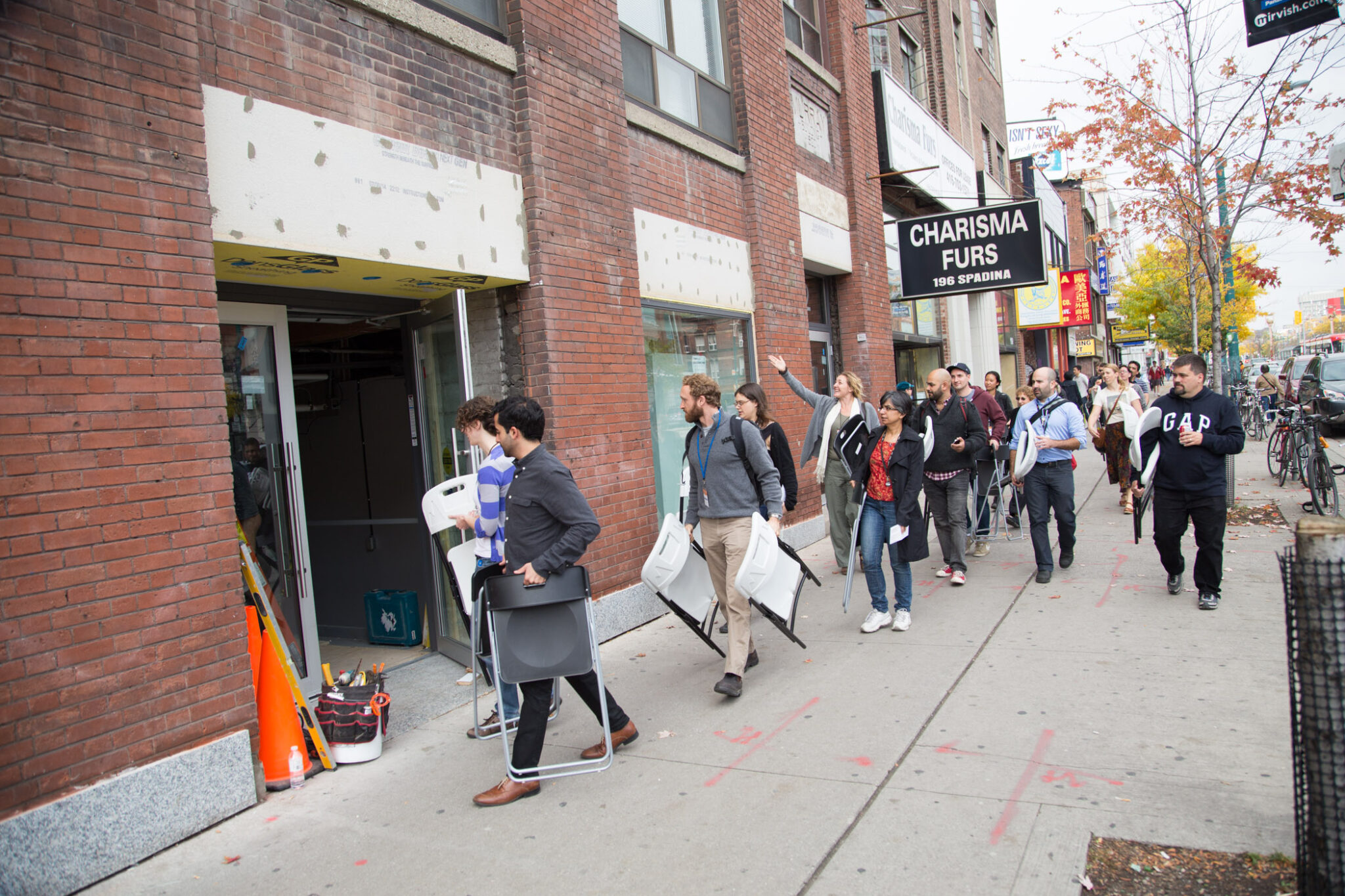 In October, the Centre for Social Innovation launched its $4.3M Community Bonds campaign to help us transform our new 64,000 sq. ft location at 192 Spadina Ave. into a home for social innovation. 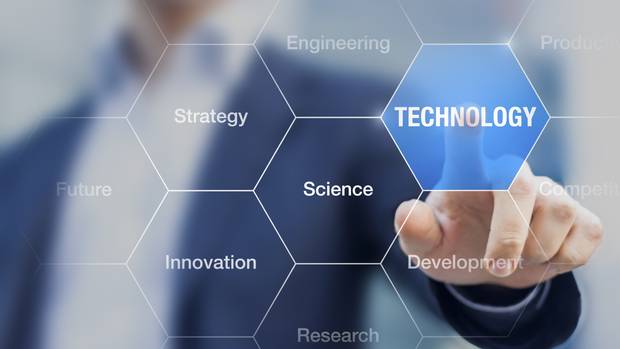 Imagine a Canada teeming with vibrant entrepreneurs, creating meaningful work, new innovations and building the economy of the future. Imagine leveraging our rich connections through our diaspora and sharing the very essence of what it is to be Canadian – caring – to the rest of the world. Imagine moving past a resource-based economy to one based on knowledge, creativity, sustainability and social responsibility. Imagine a policy environment that actually incentivizes the Canada that we want – the Canada of the 21st century, not the 19th. 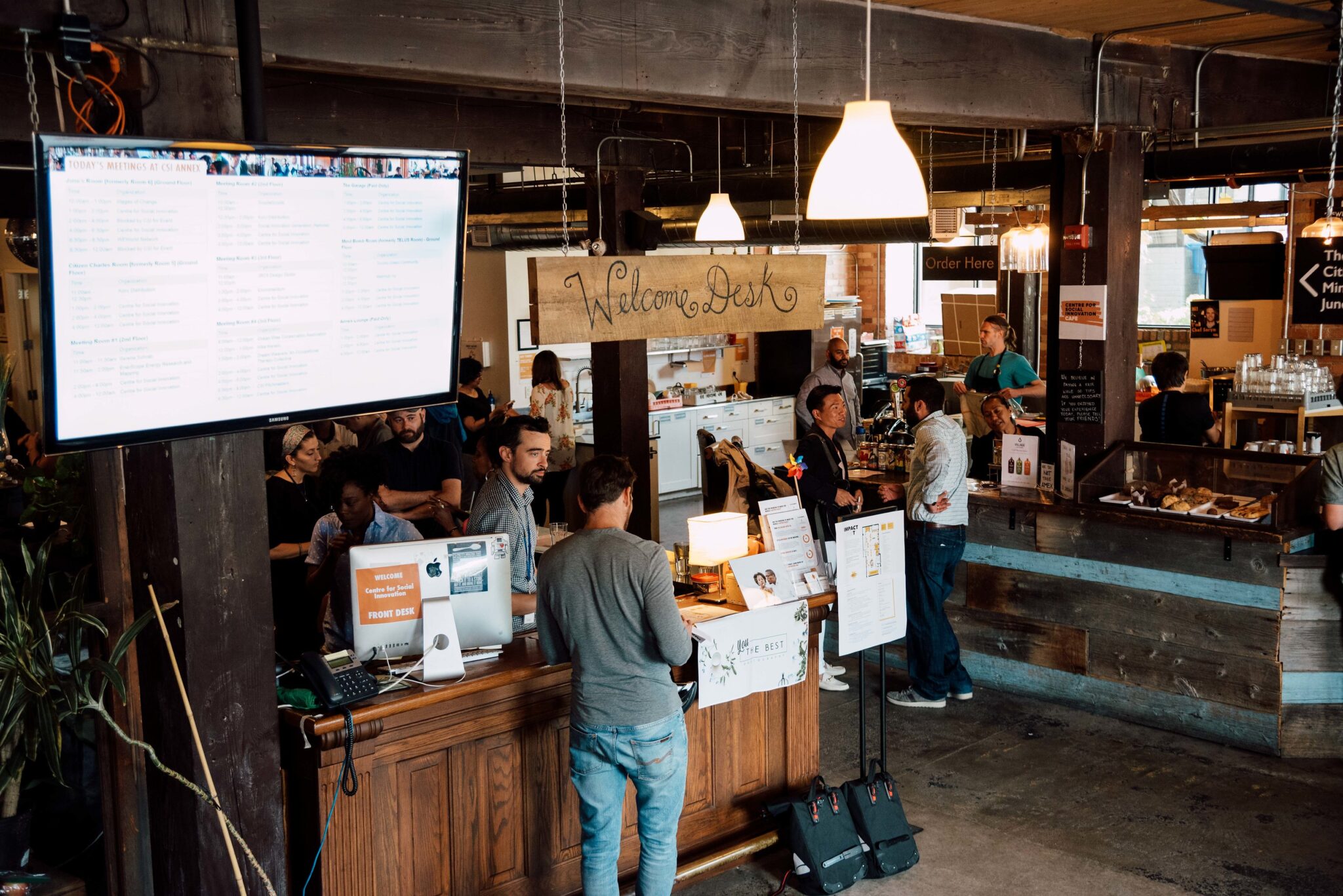 7 things Impact Fest told me about you

There’s a magic to events that’s hard to describe. As you’re getting ready - coming up with a name, co-designing the programming, and reaching out…