The sale was backed by a community bond, an interest-bearing loan that earns a reasonable rate of return — in this case 4.5% — is secured against the value of an asset and has social impact. The deal is being led by social entrepreneur Tonya Surman, the chief executive of the Centre for Social Innovation (CSI), a co-working space for social innovators that has three locations in Toronto and one in New York City.

With a $4.3-million bond offering, this is CSI’s second real estate transaction (the first included a $2-million bond offering for their building in Toronto’s Annex neighbourhood, bought in 2010) to leverage community assets. Ownership has become integral to the centre’s forward-thinking strategy, Ms. Surman said. What better way to ensure affordable rent for tenants while promoting community wealth and resilience. It seems community wealth has proven invaluable to CSI in more ways than one.

It’s common to hear entrepreneurs grumble about the difficulty in securing funding. But conventional funding mechanisms are even harder to come by for the socially inclined. Government, once the go-to, is proving less generous these days, private investors are cautious and attempts to attract financial institutions have been equally challenging.

“Social entrepreneurs find it really difficult to raise capital and to present investment opportunities,” affirmed Adam Spence, associate director at MaRS Centre for Impact Investing, who helped compile the Social Finance Census in 2010 and is working on a 2015 edition. At 70%, access to capital was found to be their main challenge and the situation hasn’t changed much.“There remains an institutional inertia to maintain the status quo,” he said.

“The challenge for any entrepreneur is how to be profitable but when you blend that with community, social and environmental conditions and try to communicate that, it can be tough.”

That’s where the community bond comes in. “People are seeing that if we want to create things in the world it’s unlikely that government will be the leader,” said Ms. Surman, who pioneered the model.

“We wanted to build a tool that would allow citizens to be leaders and drivers behind community centres, theatres, hockey rinks etc.” The bond came out of a simple question: How can social capital be turned into financial capital?

Neither of CSI’s real estate purchases received government funding, although the City of Toronto gave them a loan guarantee that proved critical to the first deal. This time around, Ms. Surman didn’t even ask.

“CSI has never had the luxury to be able to wait for government,” she said. “The amount of cajoling, arm twisting, needed to get the support of government could take many years and we couldn’t wait.”

Bridge financing was needed to close this time around, though. The community bond capital will be used to repay that, and capitalize and make improvements on the building. The minimum investment was reduced from $10,000 for the last bond, to $1,000 for this one. “When we give access to people to invest even at the smallest level, they wonder, ‘how can I become more intentional and take more responsibility for how my money is being put to work,’ ” Ms. Surman said.

That also inspired citizen investors of social enterprise SolarShare, in the form of solar bonds. The organization was incorporated as a renewable energy co-operative in 2010, with bonds at its core, when it became clear profits could be earned by owning and operating commercial-scale solar energy systems, Mike Brigham, SolarShare president, said. Since then, $5.6-million has been invested to finance 20 solar projects that convert energy from the sun into clean electricity. And Mr. Brigham expects to see $100-million invested in SolarShare projects in the next five years.

With a 5% annual rate of return for five years, SolarShare is attracting people interested in ethical investments with relatively good earnings. Getting community to support renewable energy projects may be a relatively new approach in Canada but it’s pretty common in Europe, with 70% of wind projects in Denmark owned by co-operatives, community groups or individuals. In Germany, that number is around 50%, with 350,000 people investing in the renewable energy sector.

Look no further than Home Hardware, Gay Lea foods, and The Co-operators, to name just a few looking to benefit community while making a profit. Mr. Brigham predicts the model will become increasingly popular.

That would be good for Daniel Bida, president of ZooShare, a unique venture founded in 2011 that relies on community bonds to support its mission: building a biogas plant at the Toronto Zoo that will recycle manure and local grocery store waste into renewable power. The government helped launch the project but banks were uncooperative because Mr. Bida required unsecured project financing and lacked operational history.

Community bond investors have helped raise $1.3 million in 13 months, putting the project well on its way to meeting its $2.2 million target needed to build the plant. Holders earn a 7% annual return for seven years. Mr. Bida said the return on investment is three-fold: “It’s a win for investors because they’re getting competitive returns, it’s a win for the environment and ZooShare gets the funds it needs to build the project and make an impact.”

However, the citizen movement is not without challenges. CSI’s Ms. Surman is facing one head-on. When CSI bought its first building, it took advantage of a CRA rule that said mortgages are eligible to be held inside a self-directed RRSP, structuring its community bond as an interest on the mortgage. It proved a popular proposition, with a third of bond holders investing through their RRSPs. But since the mortgage crisis, mortgages are no longer held inside RRSPs, a change that could have serious consequences. “The whole RRSP piece is so critical to our ability to engage everyday citizens in this purchase,” Ms. Surman said. “The ask” is more difficult when it’s of a liquid asset.

She has been frustrated in her attempts to get banks to change their tune. “I have worked with government, I have worked with community groups, I have changed policies — but I was defeated by the banks,” she said. Though she is hopeful they will come around and that government will come to the table in another capacity, too.

CSI members and the wider community have raised $1.6 million in the few short weeks since the community bond launched. At 4.5%, Ms. Surman knows a higher rate of return can be found elsewhere but she’s confident in her mission. “We’re aligning around a sense of possibility,” she said. “How often do people get invited to be part of the solution?” 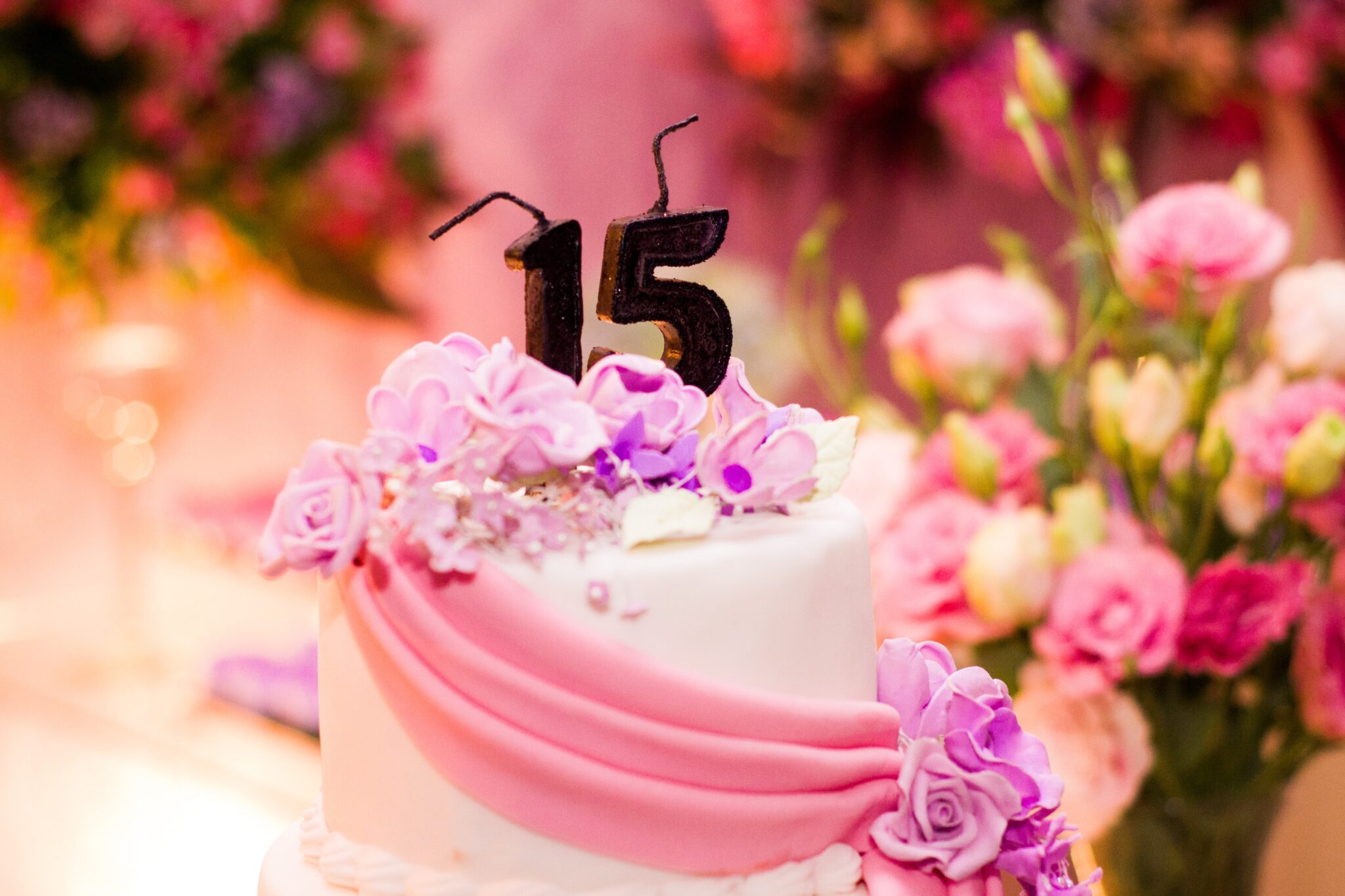 It has been 15 years since our first members stepped through the doors of CSI to begin their workday in our space!  So we are… 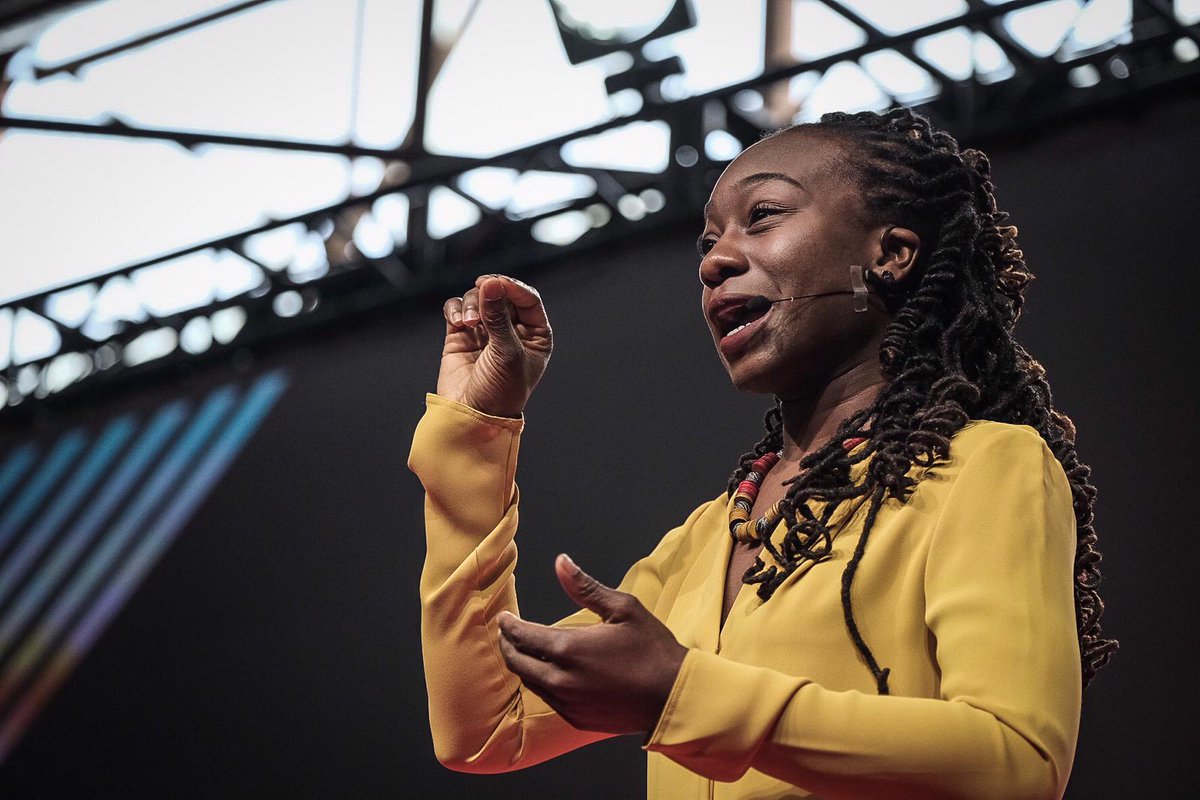 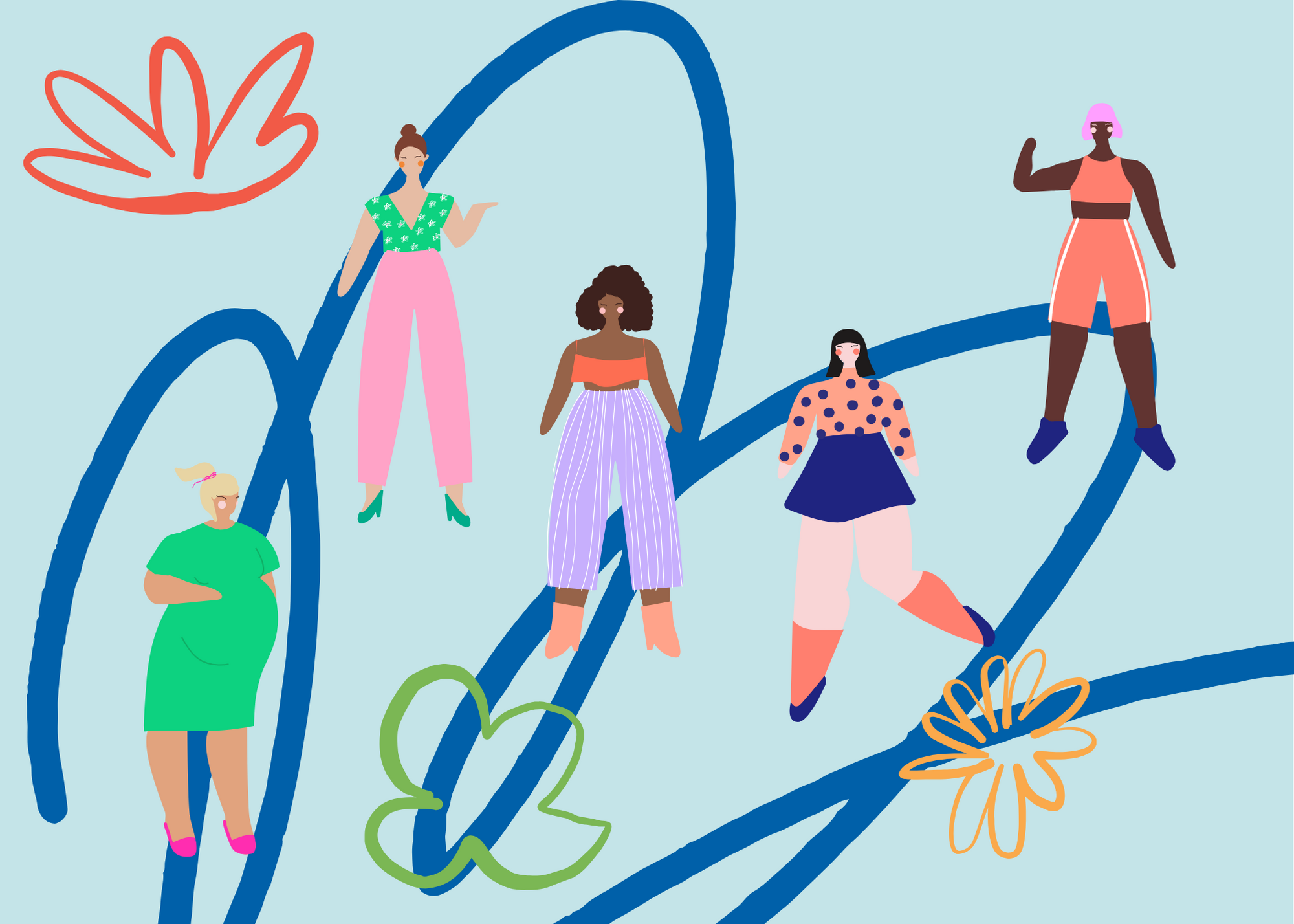