Black history is too often left off Canadian history curriculum. In 2016, Toronto journalist Eternity Martis published an examination how small heritage sites around the province are trying, despite the odds, to ensure the next generation hears these stories:

“In the back corner of Sandwich First Baptist Church, 70-year-old Lana Talbot lifts up a loose piece of burgundy-stained wood, exposing a four-foot drop to the dirt floor basement. It’s a trap door, built for slaves who escaped from across the border and onto free Canadian soil. In the past, the church’s bells would ring to warn those inside that U.S. bounty hunters were about to storm the service and drag escaped slaves back to their masters. The targeted slaves would lift open the piece of wood and jump into a tunnel leading to the river’s edge.

“This is history,” Talbot says, looking down into the drop. “This is people’s souls.”

Located in Windsor, Ontario, Sandwich First Baptist is Canada’s oldest Black church. With a population of over 600 Black people, the city was a refuge and shelter for escaped American slaves arriving on the Underground Railroad. Built in 1851 by free Blacks and refugee slaves who made its bricks using mud from the Detroit River, today, the church stands tall, a dull orange with worn wooden doors, against the small residential houses. It’s still used for mass and social gatherings that are attended by descendants of slaves, and has become an essential site of Canada’s Black history for people across the world.

Sandwich First Baptist is one of a group of buildings in Ontario that have been turned into abolitionist museums and historical sites. The museums are operated by direct slave descendants, most of whom are now of retirement age or older. These progenies have spent decades keeping the museums open, educating local residents and tourists across the globe about their families’ involvement in the Canadian abolitionist movement.

These southern Ontario museums are small and as such, they don’t receive even a quarter of the financial support that larger museums do. They must secure numerous grants and donations to pay for expenses. Though by default of their size and location they serve a smaller population, abolitionist museums are valuable resources in Ontario, where museums in the province focus on the contributions of African-Canadians.” 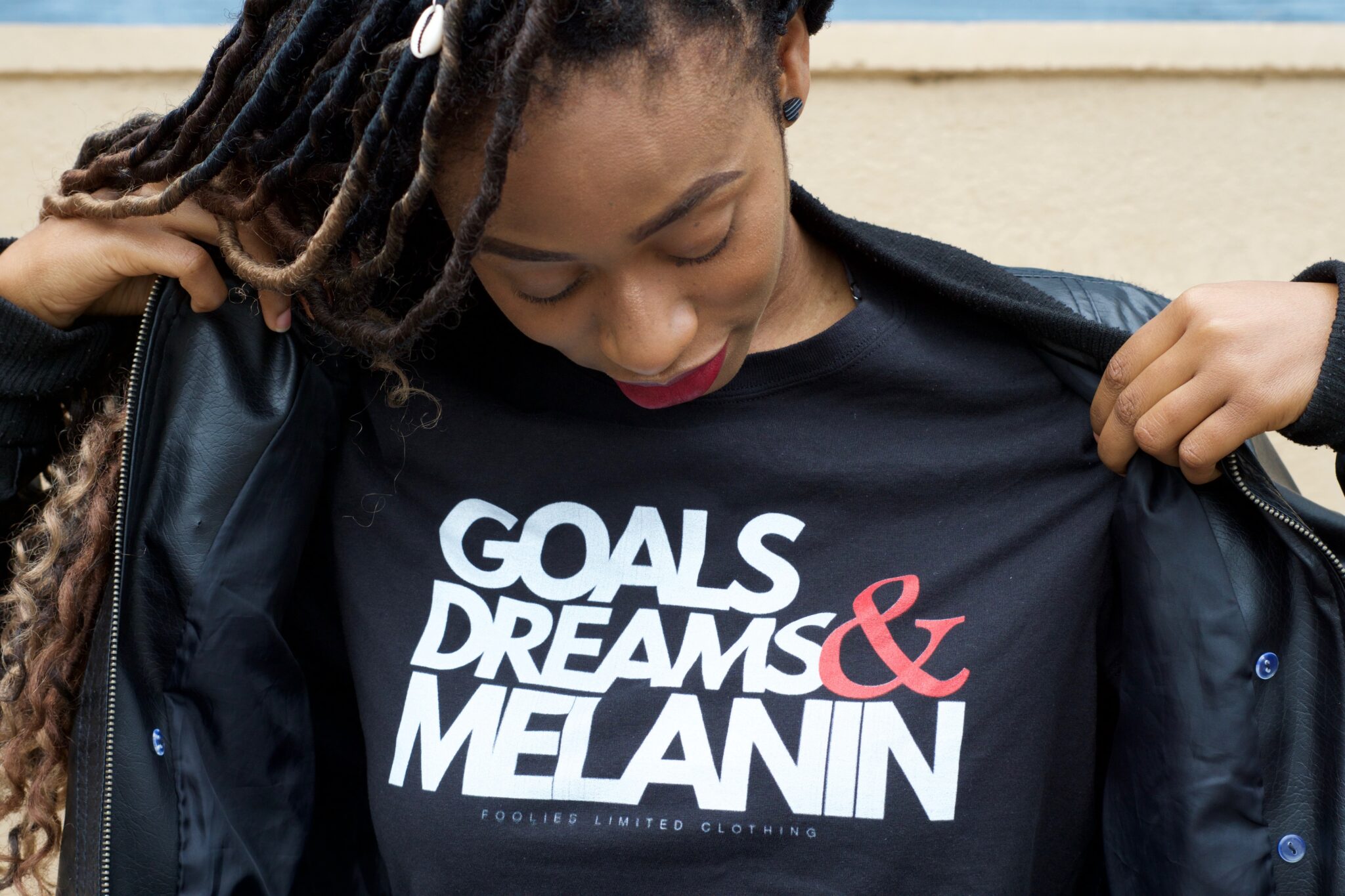 Black-led Businesses In Toronto and the importance of Supplier Diversity

2017 saw the publication of Black-led Businesses In Toronto: Building Opportunities for Growth and Prosperity. The study was conducted by the Black Business and Professionals… 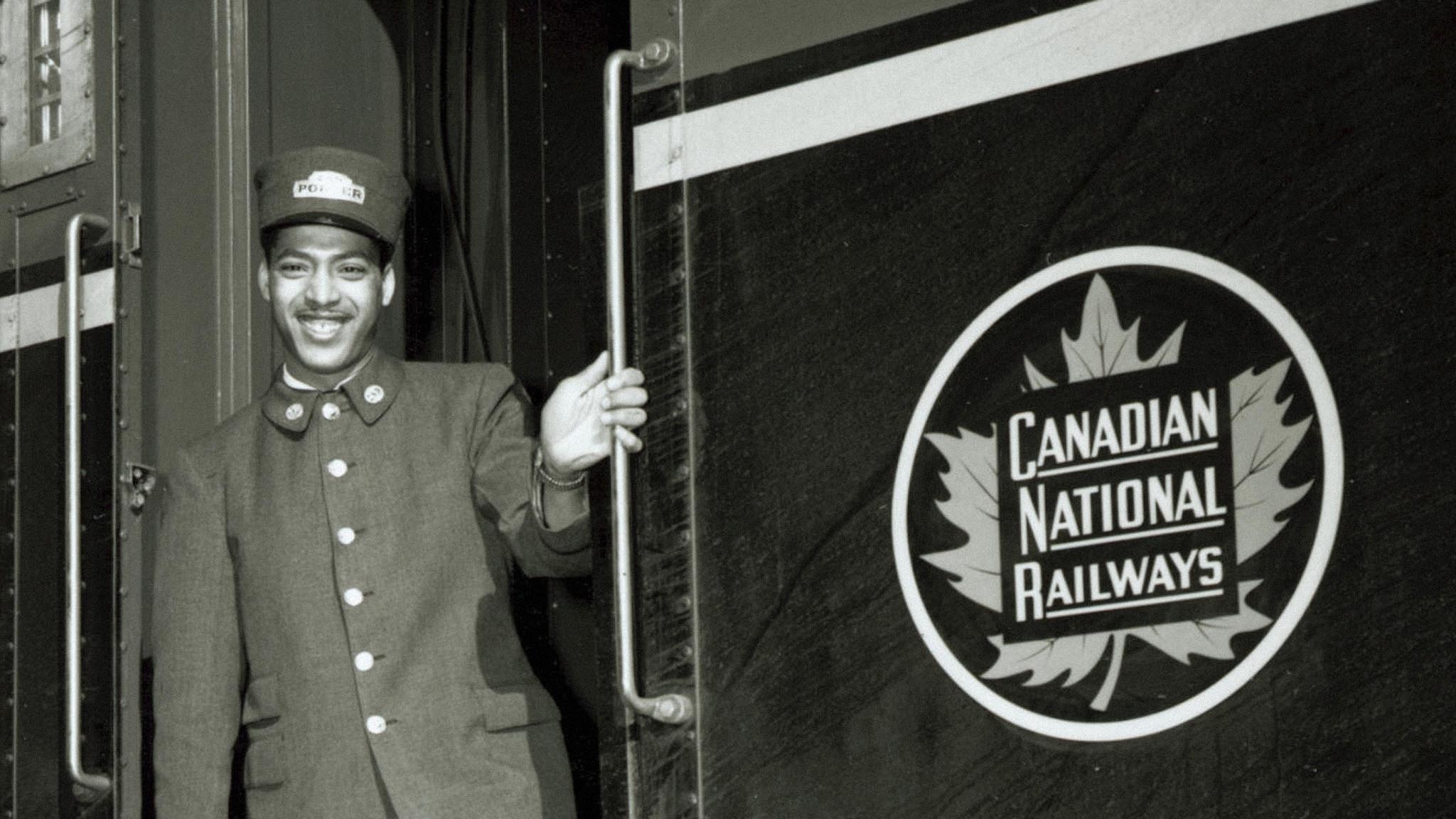 In 1885, Sir John A MacDonald proclaimed the importance of the Canadian Pacific Railway, stating that “we are made one people by that road, that…

Just across the street from CSI Annex, independent, multicultural bookstore A Different Booklist specializes in books from the African & Caribbean Diaspora. For the past twenty…