I grew up in a northern reserve in Manitoba. While I wasn’t directly impoverished, my community definitely had its very evident disadvantages as a result of discriminative policy. I joined the military at seventeen as a form of escape from a broken family and the negative environments that I gravitated towards in my adolescence. By the age of twenty I deployed to Afghanistan with the Princess Patricia’s Canadian Light Infantry. With my return to Canada, I struggled with my mental health, primarily alcoholism and depression. I eventually returned to my community in the north only to continue with my downward spiral and become heavily involved in illicit activities. By this point, my involvement in the criminal justice system was apparently cyclical. After four incidents involving police in one year, I landed myself in jail. I was fortunate to receive help from Veterans Affairs Canada and I was offered two months of residential treatment for addiction. There, I was able to lay the foundation and set the frameworks needed to completely reinvent myself. Not a month after I walked out of the treatment facility, I was shown an immense measure of compassion, when a well respected community leader and his mother who were both strangers to me, were able to accommodate my living situation and give me a place to stay in order to focus on my healing. I naturally started to volunteer with his organization and there I experiences the healing benefits of becoming community orientated. I was surrounding myself with positive people, doing positive things, engaging with the community in a positive way. One year and two days after I decided I wanted to change, I was involved in an incident on a bus. When a man brandished a knife and made threatening advances towards a fellow passenger, I and my best friend were able to intervene. I managed to disarm and detain him, however I was stabbed in the process. The incident received public recognition. They even pinned medals on me and my best friend for bravery. The only problem I had with it all was the very contrasting narrative of the “bad guy” and the “good guy”. No one showed interest in what his story was. In a process of restorative justice, I was able to learn his story. His story brought me tears. We were able to create a strong friendship. I advocated for him in court and was able to get his sentence reduced. I have since started building our organization “Strength in the Circle” where we aim to model the same work we have done together and use it towards a reintegration initiative. We have also launched three prosocial development initiatives and are developing a fourth. These are all aimed to create space for peer support. Our third area is purpose building project development where we look at ways to contribute to the movement of collective healing in First Nations communities. My friend will be out in the fall and with his involvement in the organization we plan to go back in and help the next person. We want to disrupt the negative cycles of violence that plague our communities and create new positive cycles of healing.

Explosions last week in Beirut killed at least 150 people, injured 5000 more, and left hundreds of thousands without homes. If you would like to… 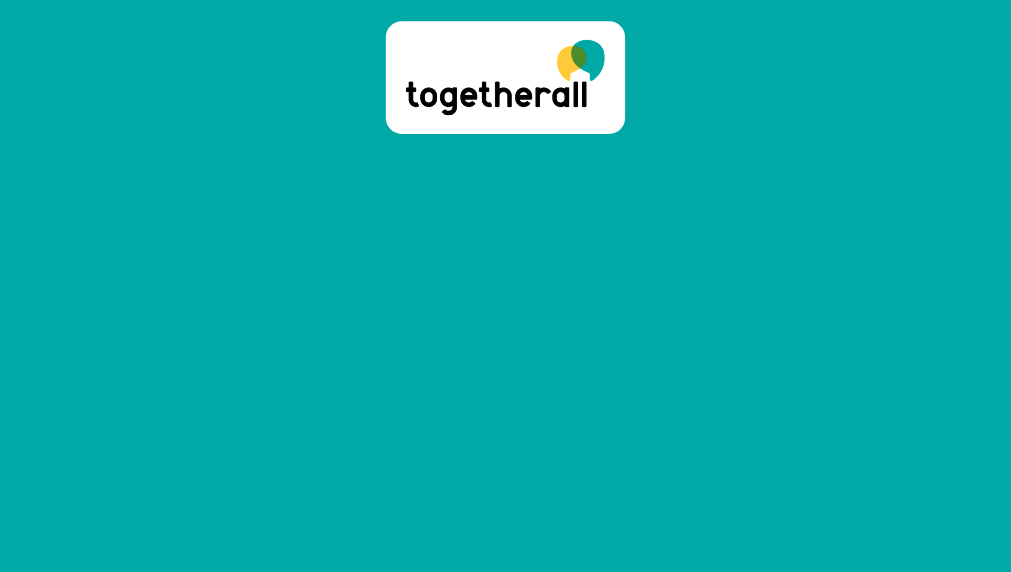 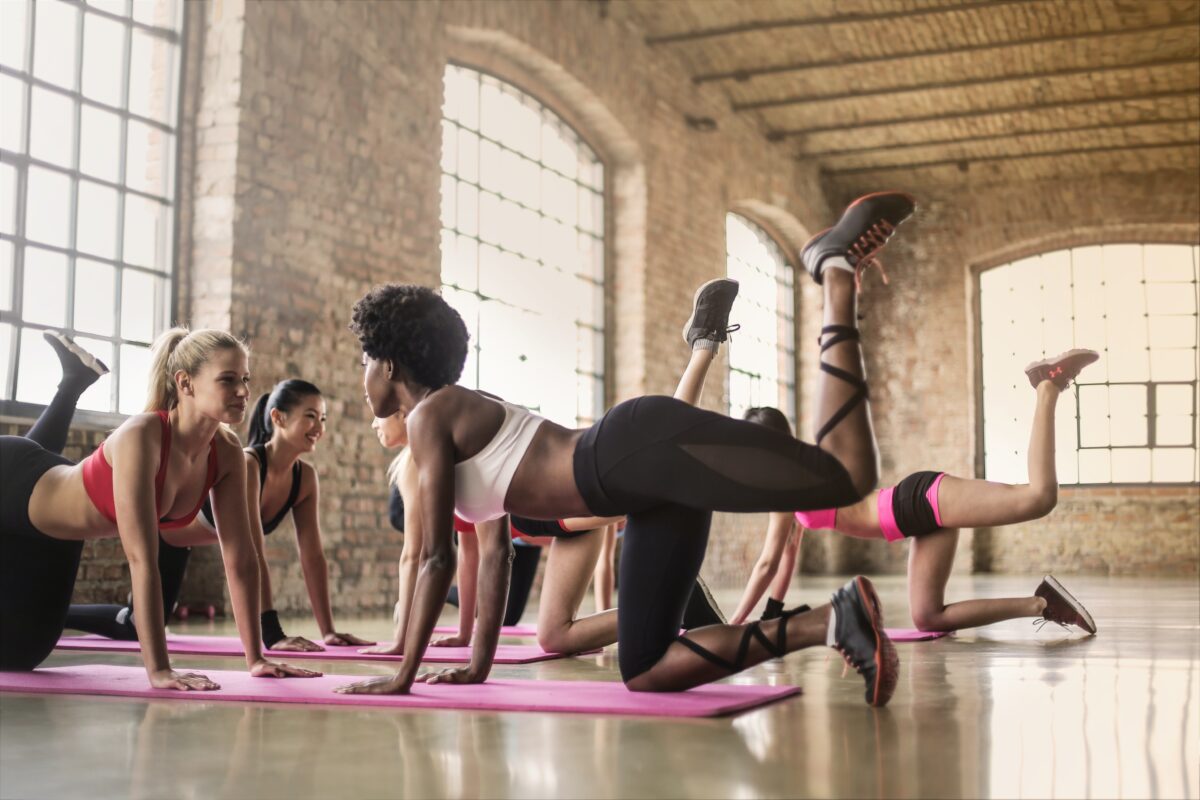