Twenty One Toys designs toys that teach empathy, failure and other key 21st century skills in homes, schools, and boardrooms worldwide. Their first toy, the Empathy Toy, is already in 45 countries, over 1000 schools, 100 offices, and even 3 MBA programs. An award-winning blindfolded puzzle, the Empathy Toy, was originally designed by founder Ilana Ben-Ari, with the Canadian National Institute for the Blind, to bridge the gap between visually impaired students and their sighted classmates. It has since evolved into a robust learning tool designed for educators, facilitators, and students of any ability as they move through K–12, post-secondary, and into the workforce. First featured on TEDx, the Empathy Toy was featured in TIME magazine as “one of six new technologies shaping classrooms of the future” and they have now started a global training and certification program. 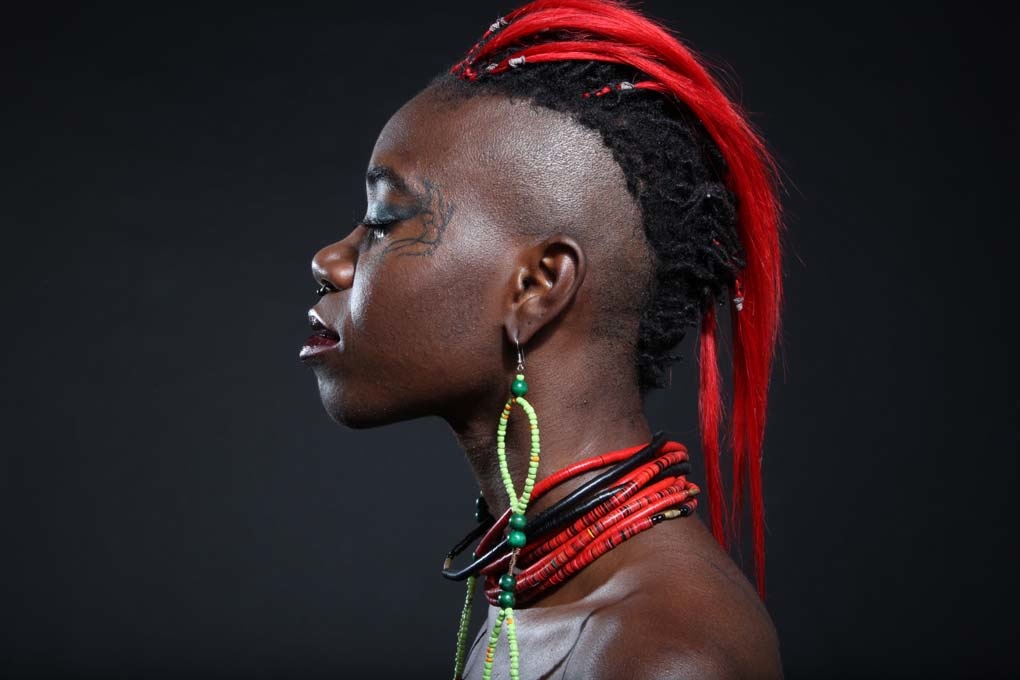