Skip to content
COVID-19: We’re open! Read our policies before visiting the space.

Vital Signs examines ten issue areas. We have been exploring highlights of each of these sections. The final issue is Safety.

A recent medical study shows living in high-crime neighbourhoods does not just affect psychological well-being or those directly who are victimized, but also increases the risk of heart attacks and other cardiovascular diseases.

Access to justice is CSI member Caryma Sa’d‘s raison d’être. A major component of her work involves advocacy with respect to human rights and social justice issues. She works closely with cannabis activists, educators, and entrepreneurs, as well as individual patients and recreational consumers. Her perspective on the intersection of law, politics, and racism underlying cannabis prohibition makes her a strong proponent of legalization and amnesty. 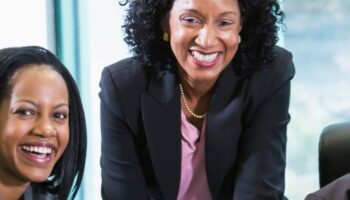 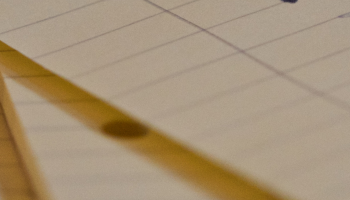 March 24, 2021
News, Next Economy, Programs, Reports & Studies
And things were going so well! It feels strange to talk about it now, but our fiscal year 2019/20 was on track to generate a healthy surplus, while delivering excellent programs and phenomenal services to over 1000 social purpose enterprises, and engaging networks of social innovators from coast-to-coast. 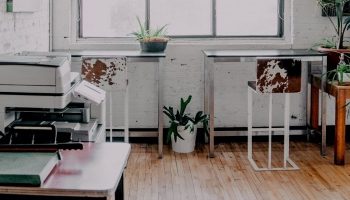 February 5, 2021
Alumni Stories, Reports & Studies
In January 2021, the ONN released an introduction to shared platforms, and why shared platforms are a critical tool for pandemic recovery.