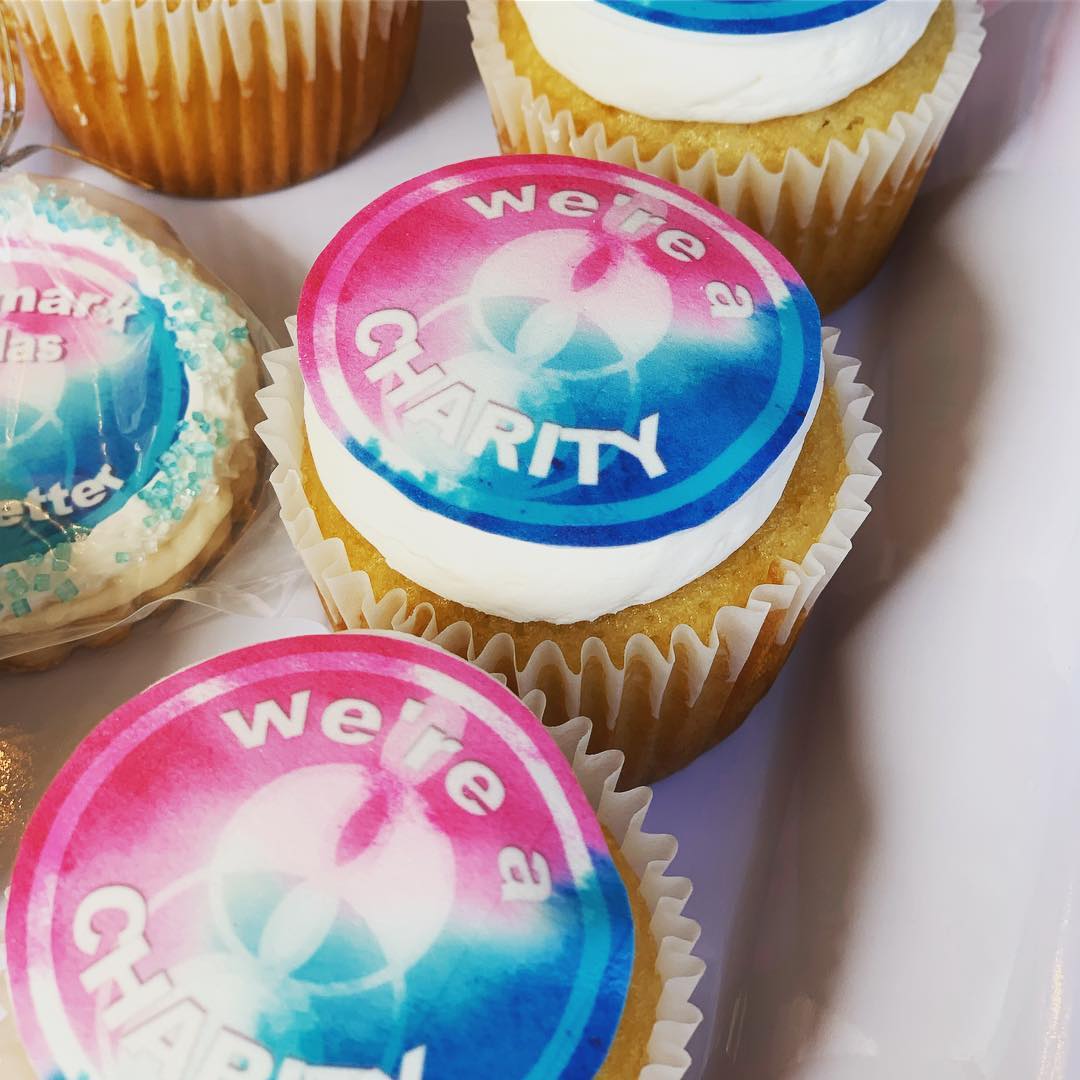 Someone who has just given birth is tired, overwhelmed, and excited for the future. This is exactly how Gillian Cullen feels about her own baby — the organization Birth Mark — which launched less than a year ago and just got charitable status. Birth Mark is an organization made up of a group of doulas who assist in navigating the system of maternity and infant care in Toronto for vulnerable and oppressed individuals. They provide evidence-based information for expectant mothers and help support them in the choices that they are making. This can mean everything from holding affordable prenatal yoga classes, to providing translation services for women in labour, and supporting them for the first 6-8 weeks after they give birth.

Since July of 2018, when Birth Mark was founded, the organization has expanded rapidly. Eight months ago, the team was made up of four doulas who came together with similar ideas about how to make an impact on the birthing community. They now employ 40 doulas who work to support almost 150 families in various stages of childbirth. Birth Mark currently serves 22 post-partum clients a week and takes part in 20 births a month. The need that they’re fulfilling is apparent, Gillian explains, “We have services that would not be accessible to this population and we’re making that accessible so they feel like they are worth having that kind of support.” And since their launch, they have received an incredible response, “Everybody that’s hearing about us is picking up the phone and wanting to use our services.”

This spring, they are expanding to Hamilton, and Gillian has no plans of slowing down. The organization is currently in the process of gaining charitable status with the CRA and they are hoping to be able to grow from there. Gillian imagines a little Birth Mark in every city in Canada and wants to “be able to build a very diverse and qualified team of doulas that are really out there making massive impacts on the birth world.”

Even in the short time since Birth Mark has been established, Gillian has been able to see the impact they’re making on the communities they serve. “We’re raising a whole new generation of people who are brought into the world with love and guidance,” she says. And there’s more than just an emotional impact; the economic value of investing in expectant and new mothers is clear: “helping people understand their worth and their value, starting at that beginning stage of life, I think would make a huge impact on society and the future”.