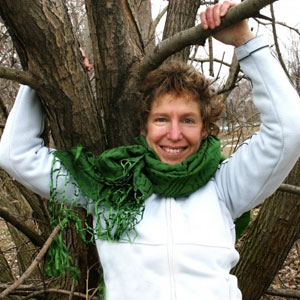 Named in 2000 as one of the 100 Graduates Who Shaped the Century by the University of Toronto Alumnae Association, Alice Klein is co-founder of Toronto’s news and entertainment weekly, NOW magazine and its editor/CEO. Launched in 1981, it boasts a weekly readership of 325,000. As a frequent writer, Klein draws on her experience in politics, business and psychology to focus on issues related to world evolution, the environment and the global economy. Klein is also a documentary producer, director and writer (2007’s Call of the Hummingbird). She’s a founding member of Green Enterprise Toronto (GET), one of the co-creators of VoteforEnvironment.ca and on the Board of the Toronto Arts Council (TAC) and Canadian Journalists for Free Expression (CJFE) as well as the Centre for Social Innovation.