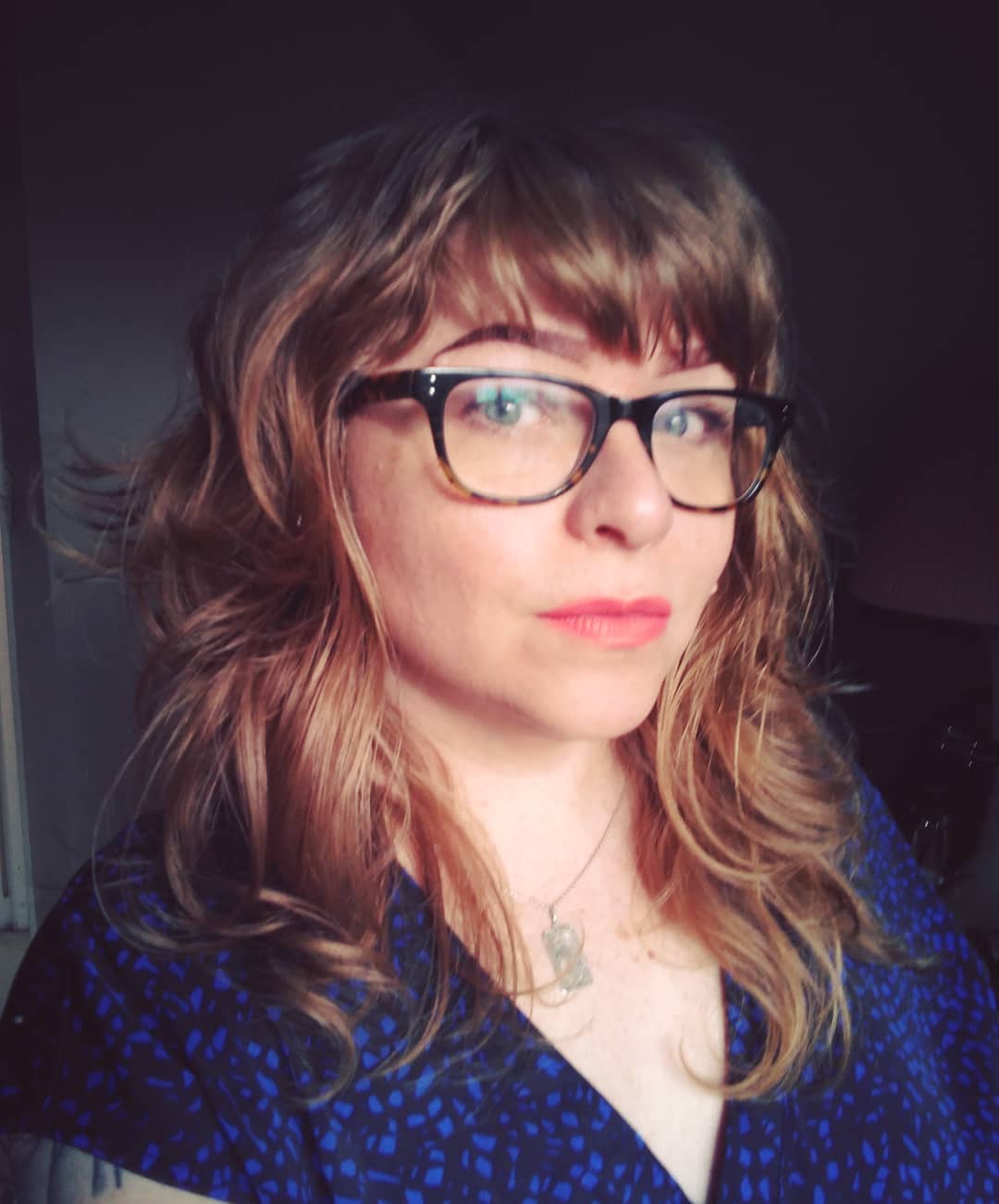 Audra connected to a local BBS in 1989, and got in her first internet argument 45 seconds later. As a miserable teen growing up in Oshawa, all she wanted was to be a writer who worked in a cool loft space in Toronto. So becoming CSI’s Content and Engagement Specialist is a daydream come true.

She has also worked as an ASL interpreter, a union advocate, and a political speechwriter. These jobs took her as far east as Annapolis Royal and as far west as Edmonton.

As a side-hustle, Audra has written about a prison farm in the Philippines, working conditions for cheerleaders, and sprained ankle enthusiasts who hang out on Twitter.

Finally, due to no fault of her own, Audra once had a short career as a child actor. Artistic highlights included playing Dragonslayer with the Littlest Hobo and getting mustard on Raul Julia’s brain.

Audra Williams is available for consulting 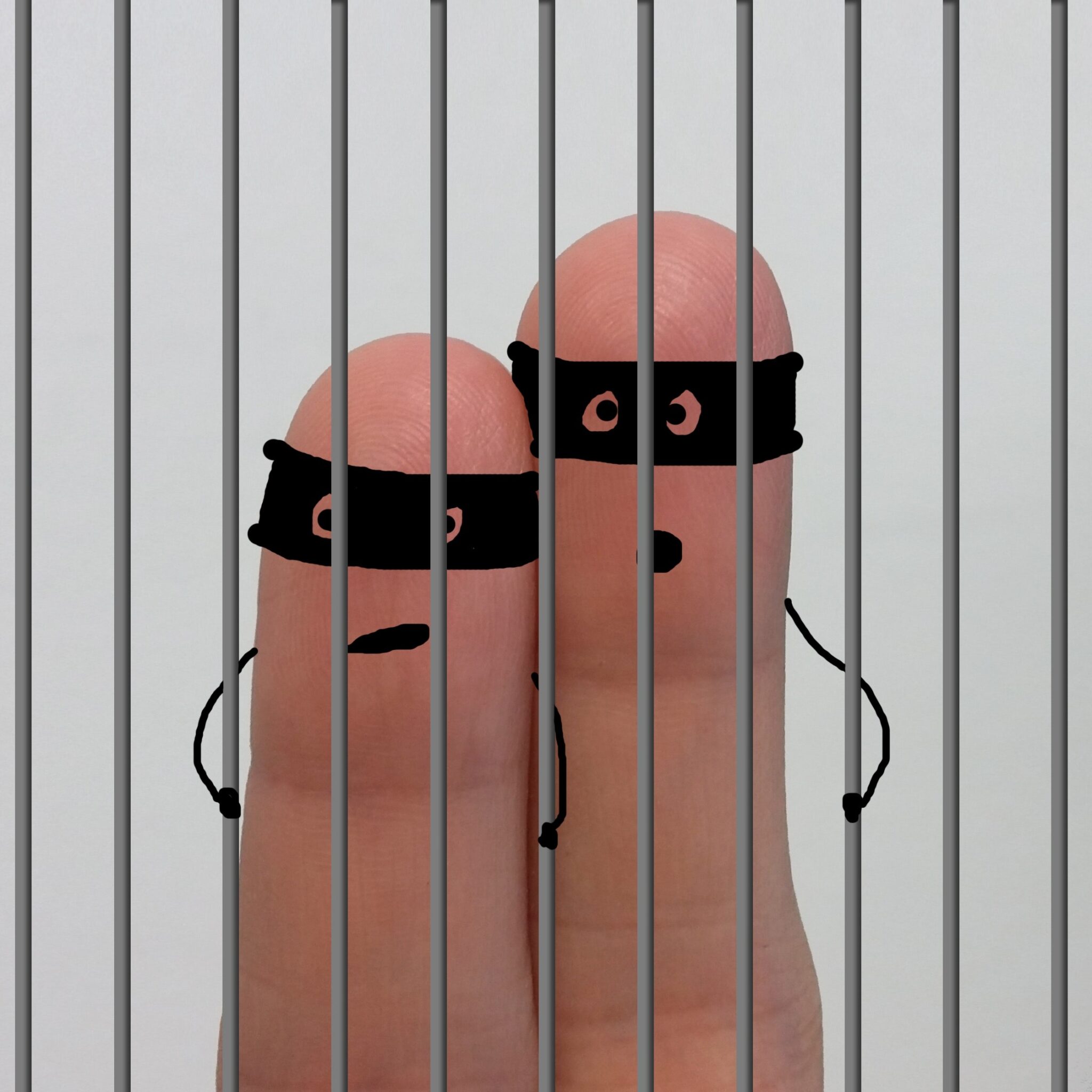 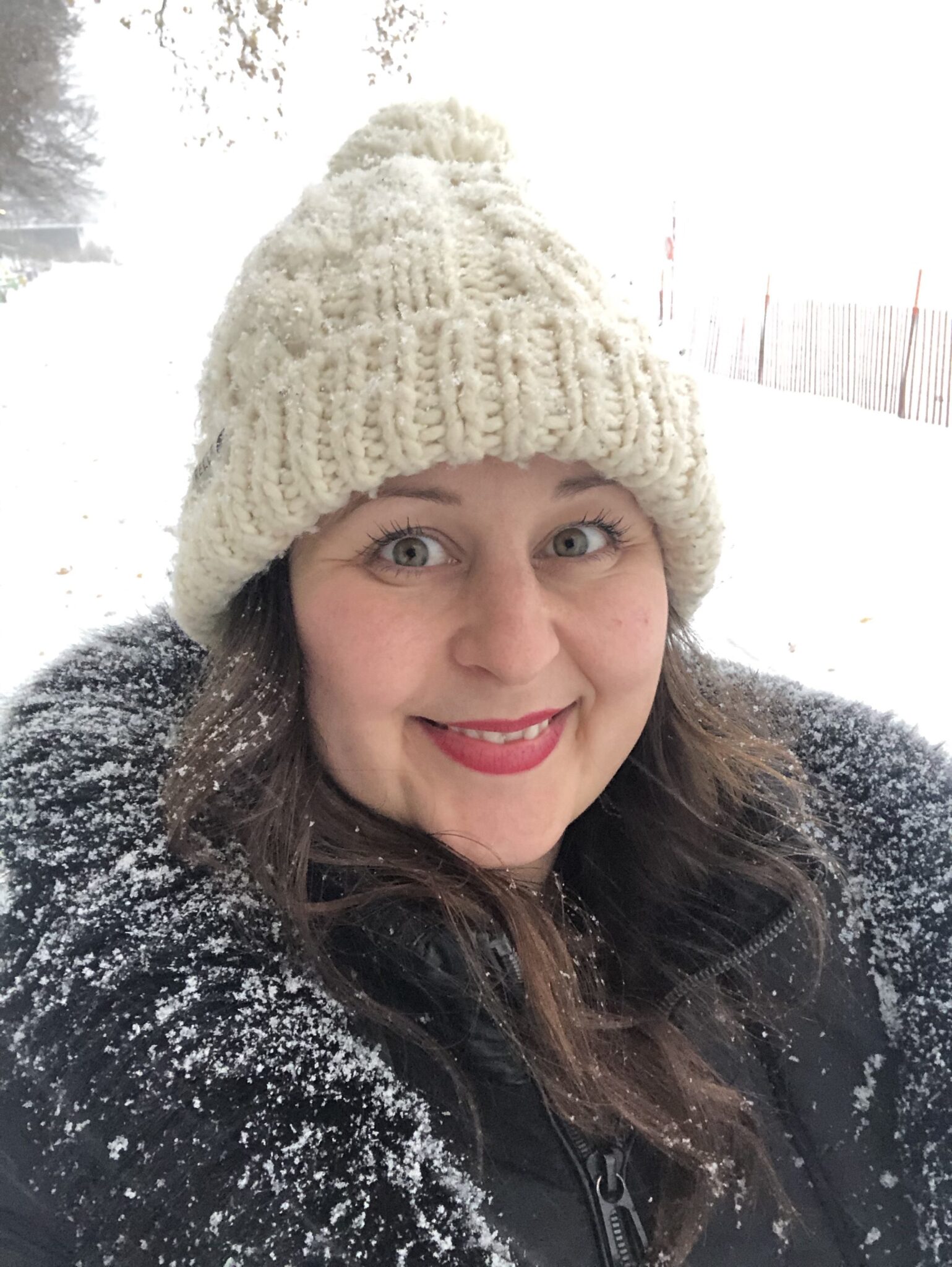 As we start a new decade, we are asking community to to tell us what you learned in 2019, and what your dreams are for…

We're about to start a new decade, and we already have so many big dreams for it! But before we jump into 2020, we wanted…