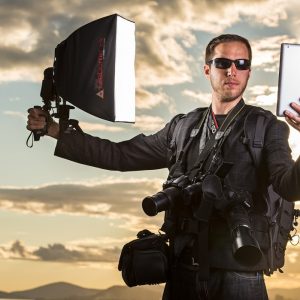 Jack of some trades, Jill of others, Master of none, Karim takes care of most of the ‘tech’ gear you find at CSI: the internet/Wi-Fi, printers, phones, etc.. His tech skills come almost exclusively from childhood days spent trying to get video games to run on his old computer, until he gave that up to travel for a decade or so, deeply committed to avoiding deep commitment. Eventually, his path led to Toronto, and to CSI, where his wanderlust faded and his love of community grew.

Among other things, Karim is tasked with what is perhaps the opposite of the thankless task: getting the internet back up and running at a CSI building may be one of the most gratitude-laden experiences in a human life.