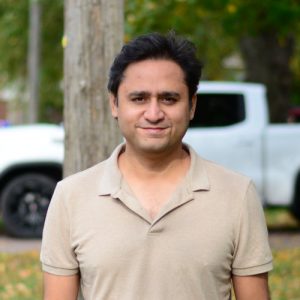 Khizr Imran Tajammul is a serial entrepreneur, a mentor to several clean energy companies across the globe, the founder of a clean cooking initiative called Jaan Pak and a Development Policy graduate from MIT. At CSI, Khizr co-leads two entrepreneurial development programs and is also the Entrepreneur in Residence.

Khizr is an Acumen Fellow, a mentor at the Mentor Capital Network, an All-Bar-None scholar at OYW and a SOCAP scholar. Khizr writes for various publications to highlight social and environmental issues dear to him.