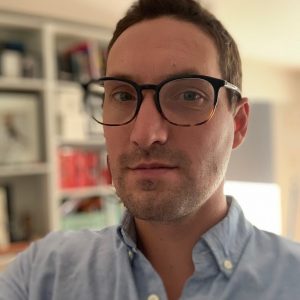 Kyle has spent most of his life in the impact sector. Growing up in Oakville he spent his early summers mentoring at-risk youth through free summer camps and after school drop-ins. While attending university he held numerous leadership positions, including treasurer of his 120 year-old literary society. After a brief stint on Bay Street he combined his banking skills with his social conscience, founding a social finance project out of CSI Spadina. At CSI Kyle fell in love with Social Innovation and eventually joined the leadership team, where now serves as Managing Director.

Kyle has a BA in English Literature from Queen’s University with an unofficial focus on medieval literature (he has been Beowulf for Halloween more than once), and is completing post-grad work in Sustainability at the University of Cambridge.