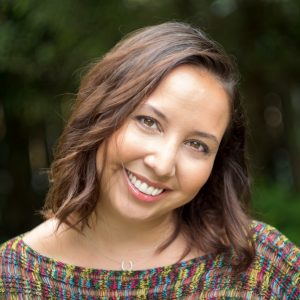 Megan was born and raised in Toronto, but has since traveled the world! While earning her philosophy degree at Dalhousie in Halifax, Megan was lucky enough to spend a year abroad attending the University of the West Indies in Barbados. This taste of the exotic led Megan to her first (non-bartender) profession as a flight attendant. After some trips to Hawaii, long weekends in Paris, and many cold days in Northern Ontario she was ready for a steady routine to support her other passion – Dogs! After her promotion to the role of Administrator, Technical Operations at Porter Airlines, she was able to revamp their outdated payroll systems and begin to foster rescue dogs. Megan quickly became a foster failure by adopting her shar-pei mix, Penny. Megan is very excited to join CSI where she can bring her love of life and wicked payroll skills to this exciting community!