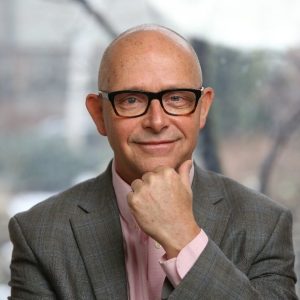 Nick has pioneered sustainability ventures, funds and initiatives around the world for over three decades, working with leading public and private sector organizations. He coined and developed the “cleantech” concept, introducing it to the finance and business community in 2002 while launching Cleantech Group (“CTG”), a market-leading research and advisory platform that he chaired until the end of 2013. Under his leadership as “Mr. Cleantech”, CTG helped create a global innovation ecosystem, mobilized over $6B in private equity and convened thousands of decision-makers, while serving influential businesses and institutions in Asia, Europe, the Middle East and North America. In this role, he spoke at 100’s of top events and was regularly featured in most major media. Prior to starting CTG, Nick accumulated over 15 years’ experience forming and investing funds worldwide through limited partnerships, family offices, corporate programs, endowments and public private partnerships.

In recent years, Nick’s contribution to advisory boards includes the Singapore Economic Development Board, Ontario Premier’s Climate Change Advisory Panel, Centre of Excellence for Commercialization of Research and the Clinton Global Initiative where he was principal energy and climate advisor.