Nine years ago, our company was selected as Toronto Community Housing’s (TCH) development partner on the revitalization of the 69-acre Regent Park community in Toronto’s Downtown East.

By its very nature, a revitalization is a disruptive process. Bulldozers knock down homes, community centres, park benches and playgrounds, and, in an instant, a lifetime of memories is erased.

Subsequently, over the course of many years, new buildings replace the old, and owners of new condominiums share new sidewalks, streets and community facilities with tenants returning to a neighbourhood that bears little resemblance to the one they knew. 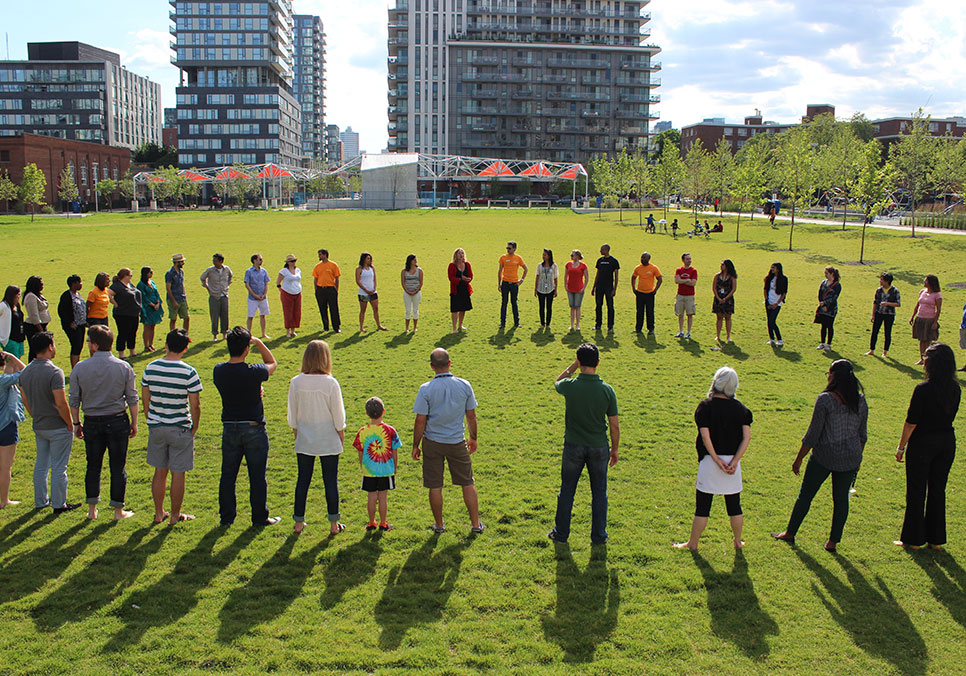 It was clear from the outset that the real measure of success would not be the quality of the new homes, but rather whether an inclusive social fabric could be woven in which tenants and owners feel at home with each other and in their community, sharing the physical, cultural and economic benefits generated by the revitalization.

Although achieving this vision was going to be an enormous challenge, years of intense consultation between local residents, the City of Toronto and TCH led to the development of a zoning by-law that would guide the physical transformation, and a playbook that would guide the creation of a healthy social infrastructure, more formally known as the Regent Park Social Development Plan.

With the playbook in hand, we set out on day one to meet as many residents as possible, as well as to hear and understand the perspective of local social service agencies in respect to the revitalization. We heard, for example, the anger over the loss of community garden plots that had brought a small measure of food security to hundreds of families over several generations. We also heard the frustration of having to travel out of the neighbourhood to a grocery store. Another important lesson was that the history of Regent Park was deeply rooted in people gathering over food, coming together at a host of community events to share culinary history and creations from diverse cultures around the world.

That initial listening process was critical, and informed many of the social infrastructure initiatives and investments that have been implemented in concert with TCH and the local community over the past nine years.

Through that process, we identified, for example, arts and culture, as well as active sports and recreation, as critical ingredients to a successful revitalization.

At the top of the list, however, was an understanding of the importance of food as the glue, the most important tool in the “social cohesion toolbox.”  Simply put, food breaks down barriers and brings people together.

With that in mind, the TCH/Daniels partnership determined that garden plots would become part of the design program for every new building, and that an investment would be made to support the development of gardening committees in each building. The response to gardening plots has been incredibly positive and continues the long-standing tradition of gardening and growing food within the community.

We also sought out and secured a major grocery store within the first building in Phase One, providing an opportunity for residents to walk down the street to get their groceries.

Along with TCH, local agencies and hundreds of local residents, we encouraged the city to incorporate physical infrastructure into the design of the park; infrastructure that would bring tenants and owners together around growing, eating, sharing and learning about food security and healthy food choices.

After years of consultation and construction, a greenhouse, community bake oven, gardening plots and an orchard of fruit trees have now been built and planted, literally setting the table not only for growing food but for growing relationships between people of all ages, backgrounds and cultures.

Now that the table has been set, it is very exciting to see the number of local residents and agencies bringing their best to the party, including the folks at CSI Regent Park who are spearheading a Community Potluck program.

It is also thrilling to see so many others making plans to use the new physical infrastructure to teach and to learn, to bake bread and break bread together, to use food as a foundation on which to grow a healthy new community. 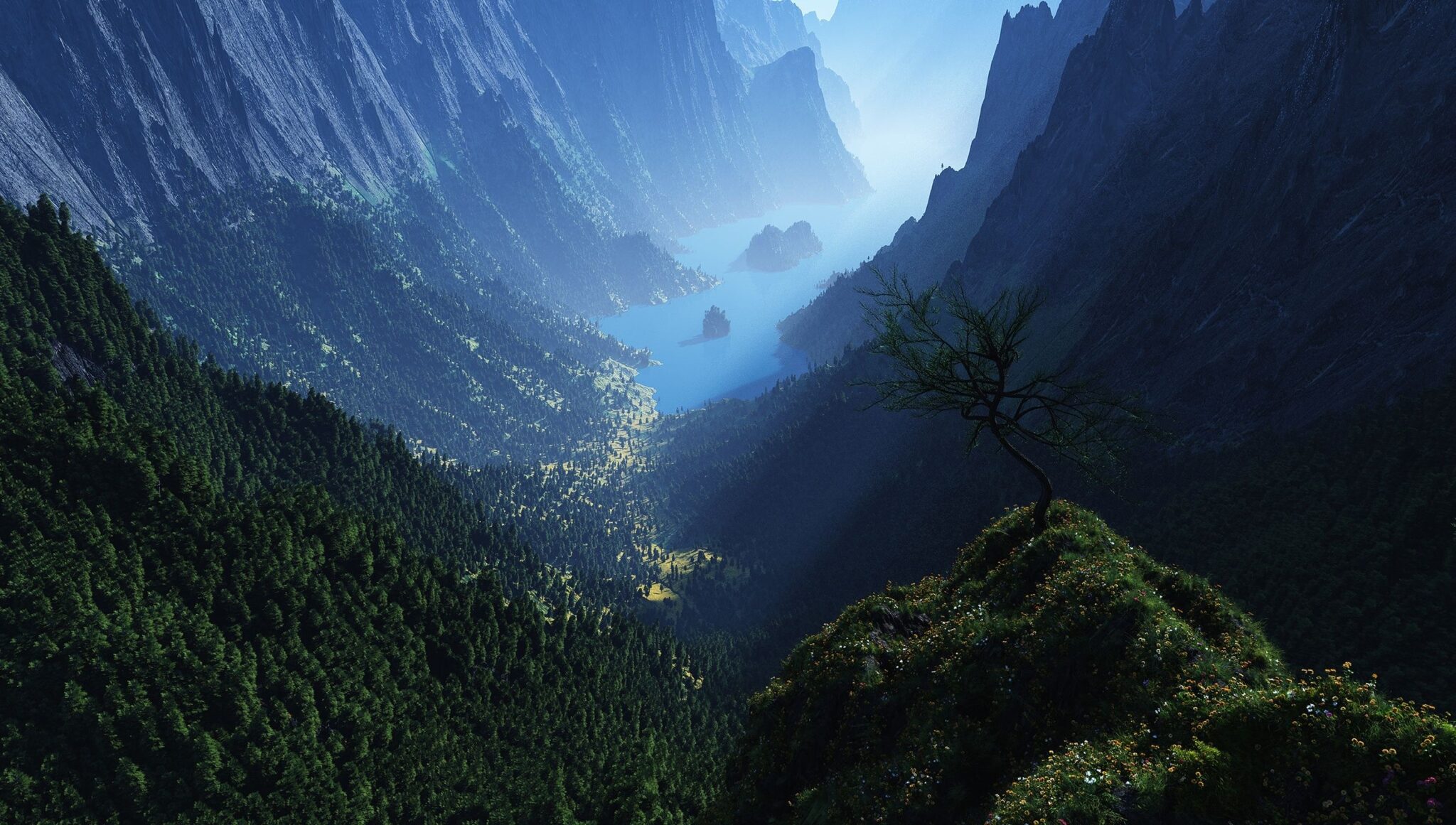 CSI Supports: A toast to what comes next

On Friday, April 3rd, a few weeks after closing the space, members gathered for our traditional once a month toast to close out a week.… 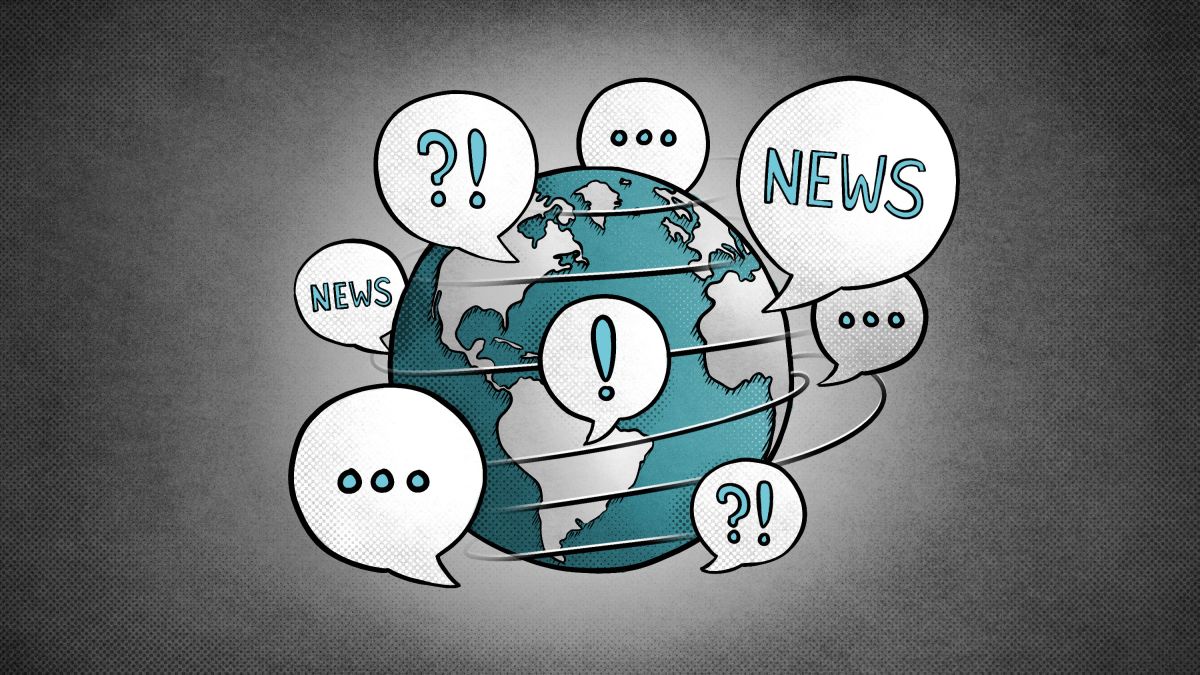 Stopping the spread of COVID-19 is the most important thing we are all doing right now. But also crucial at this time is not spreading…