Three plays to check out at the Toronto Fringe Festival! – Centre for Social Innovation

Three plays to check out at the Toronto Fringe Festival!

Three plays to check out at the Toronto Fringe Festival!

The Toronto Fringe was founded in 1989 to create a platform for the performing arts community to create art at a grassroots level. Running from July 3 to 14, it’s now the largest theatre festival in Ontario.

(Fringe also keeps ticket prices lower than any other arts festival in the city! The tickets are only $13, to try to keep things as affordable and accessible as possible.)

With 150 plays to choose from this year, it can be hard to figure out what to see. So here are three plays we think you’ll love by CSI Regent Park members: 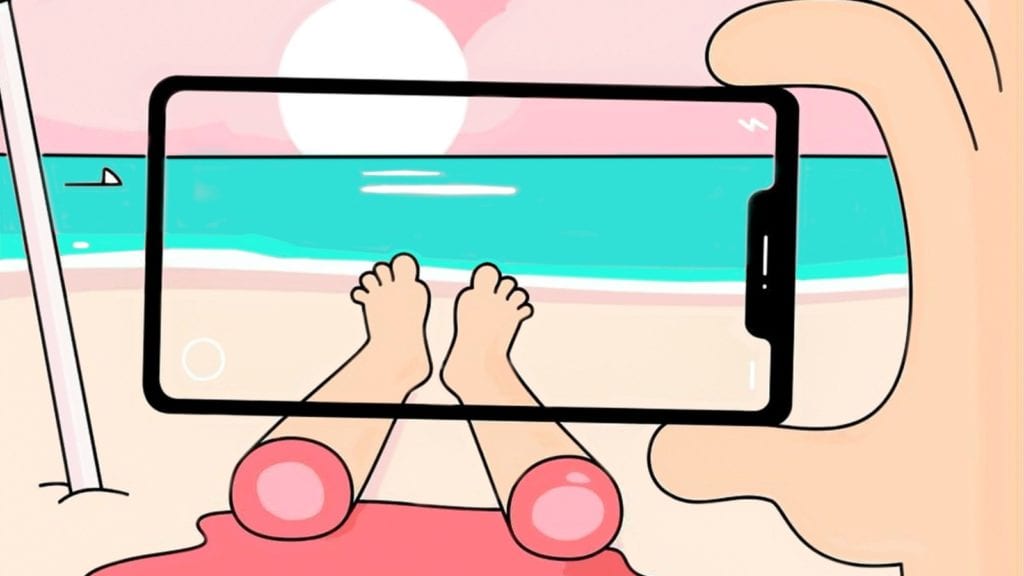 In this stand-up comedy special, Habib and Jean share the more inane twists and turns their lives have taken. Unexpected, unmitigated, and uncensored. Who gets a Ph.D. only to do comedy and day shift at Footlocker? Who lip synchs the anthem at their naturalization ceremony? Heartbreak, immigration, and family hiccups galore. This is a show about embracing chaos, letting go, and accepting that two wrongs don’t make a right, but three lefts might. See wha(t) ha(d) happened was…

2. The Road to Damascus 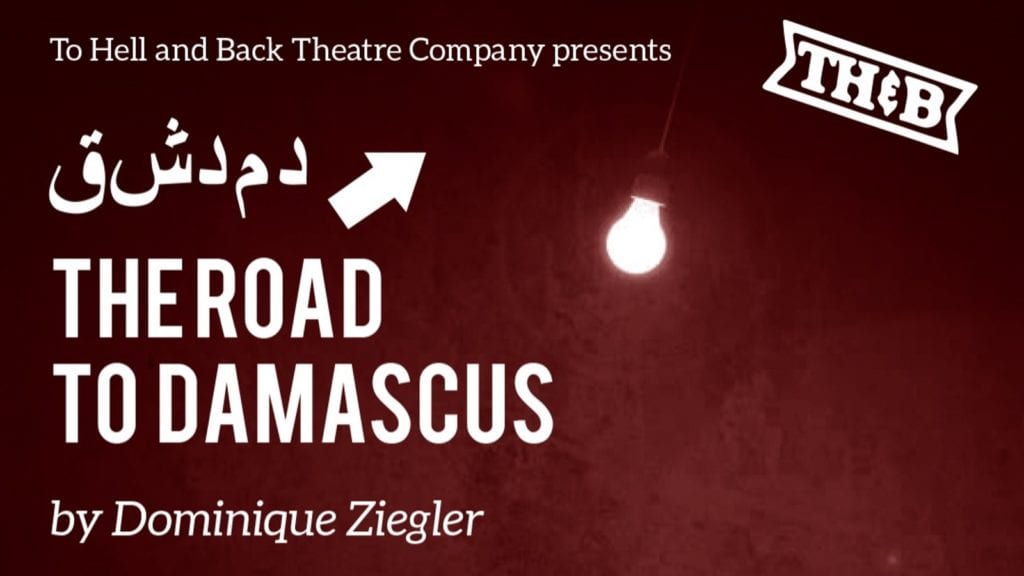 Two men in a police station in suburban France: a police officer and a young man suspected of wanting to join a terrorist group. One defends the many opportunities given by our society, the other represents a youth lost to disillusionment. Thus begins a tense interrogation, a game of chess, with each opponent trying to throw the other one off their tracks. Their visions of the Western world confront each other, clash … who will convert whom? Having toured Belgium and France, The Road to Damascus makes its English-language debut at the Toronto Fringe. 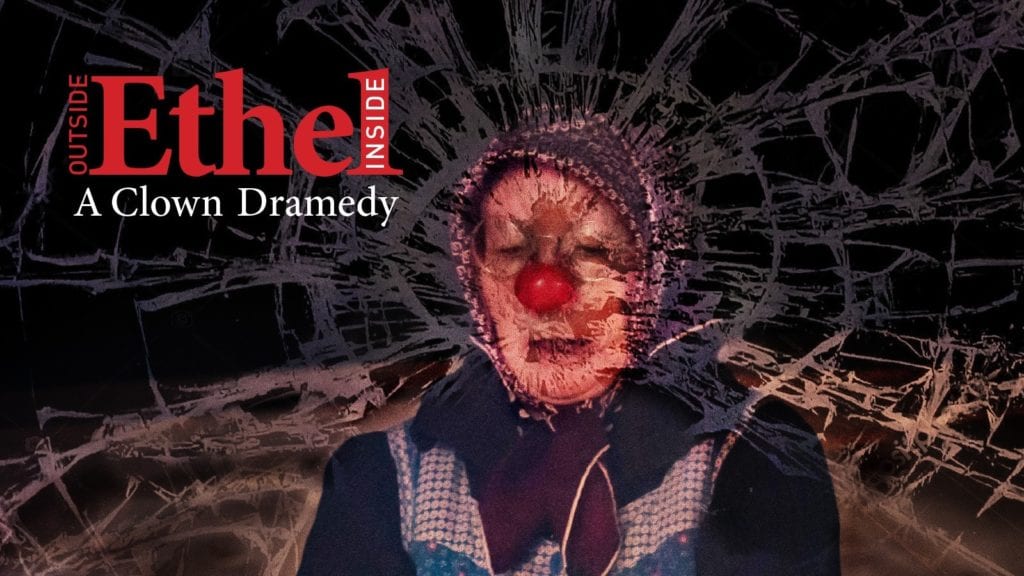 Ethel lives alone (well, mostly).
She is advanced in years.
She is having some trouble actually getting out the door.
Will she get “bye” with a little help from her friends?
Tragedy! Loneliness! Ballet!!
A Clown Dramedy

Do you want to be part of a dynamic community of creative people? Find out how you can become a CSI member!

If you’ve ever felt like partying in the aisles of Honest Ed’s, you’re about to get your chance. The iconic bargain store is slated to close at the end of the year, as part of a massive redevelopment of Mirvish Village. But before the building comes down, the Centre for Social Innovation is looking to send off Honest Ed’s in a style befitting its founder. “I think it’s going to be crazy, but Honest Ed was a bit crazy, so it’s perfect,” said Adil Dhalla, director of culture at CSI. 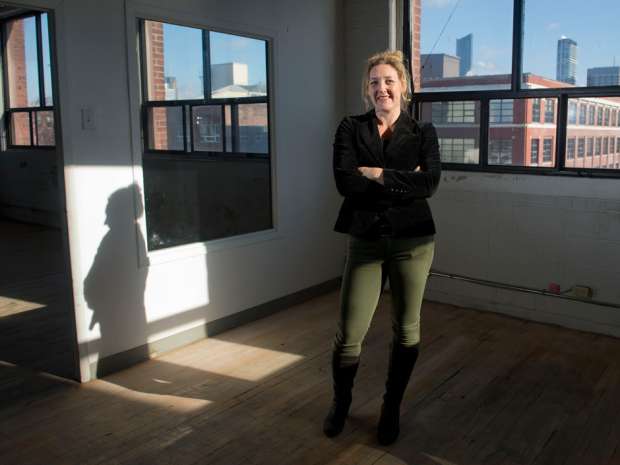 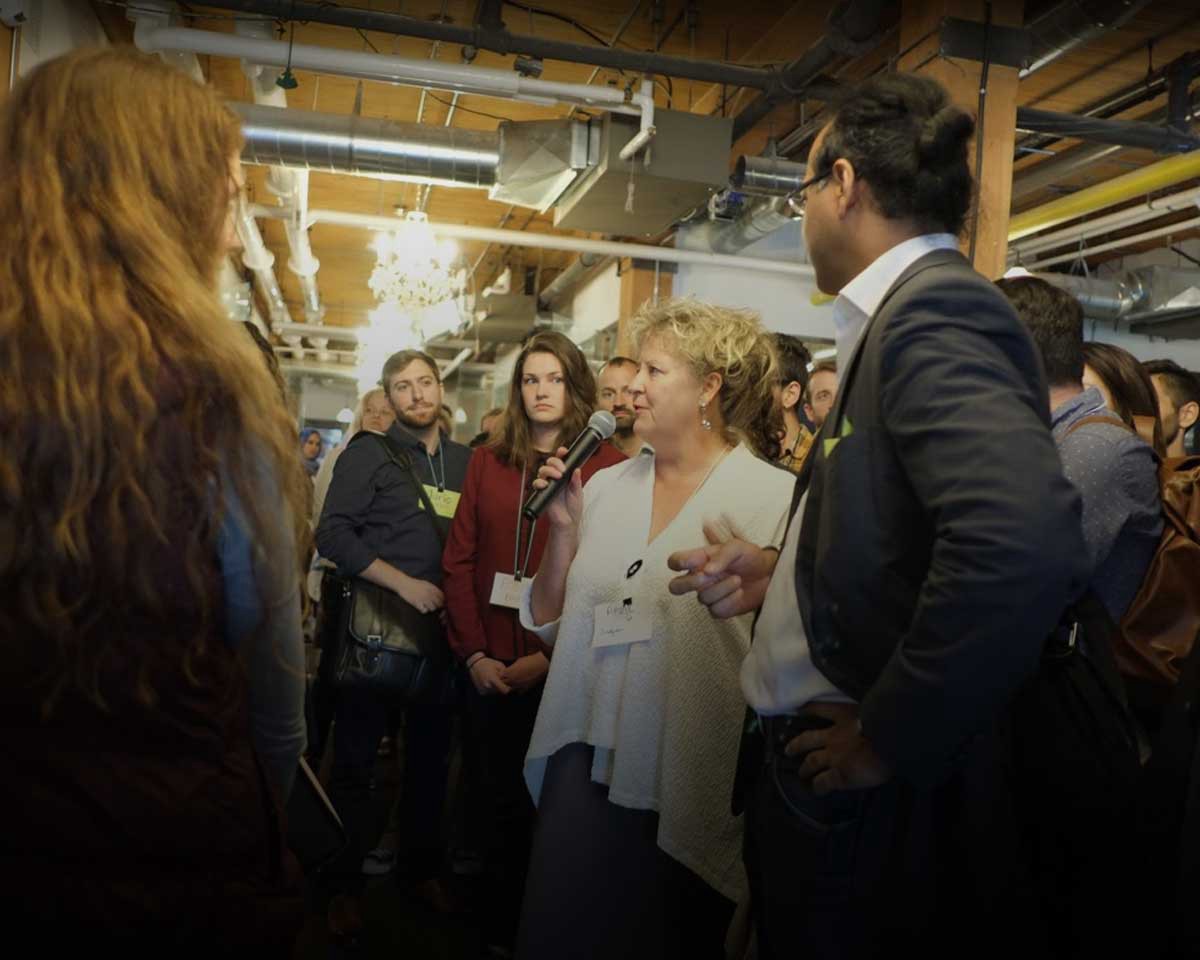