Vital Signs examines ten issue areas. We are going to explore highlights of each of these sections. Issue One is Income and Wealth:

By many measures, Toronto is the city with the most inequality in Canada, and this inequality has grown extremely rapidly over recent decades.

Are you doing work that addresses income and wealth inequality? Become a CSI member, and let us help you make a difference. 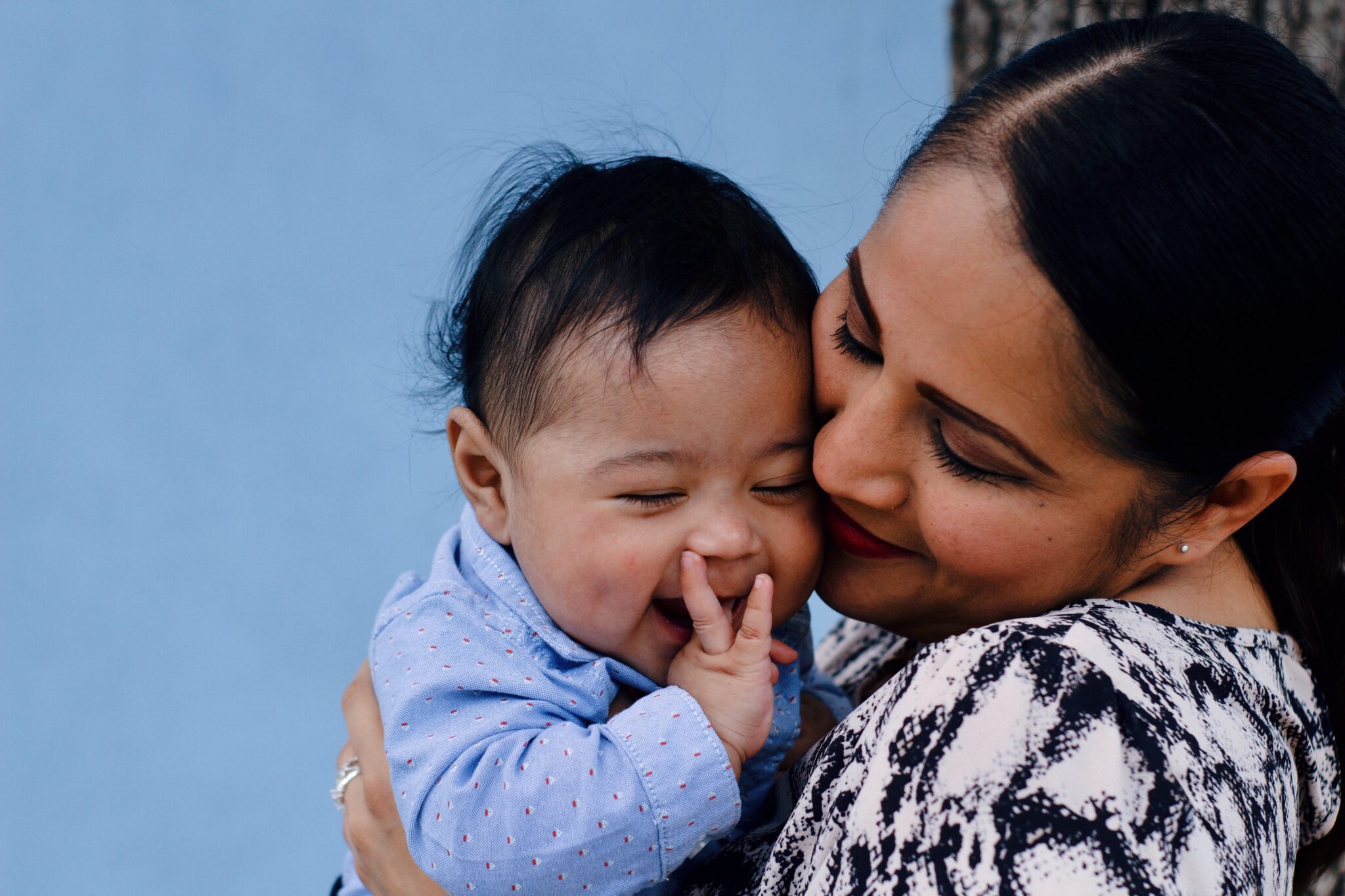 Preparing to bring a life into the world is in itself an act of hope and joy, though not without its own host of worries.…

There’s nothing worse than getting out of bed on a cold winter morning. But if the idea of facing a slushy, crowded subway on your…