Vital Signs examines ten issue areas. We are going to explore highlights of each of these sections. Issue Seven is Civic Engagement and Belonging.

Social capital is the essential “lubricant that makes it possible for societies to function.” Overall, sense of belonging has improved in the city, and most people have close friends and feel like they can trust their neighbours.

The Centre for Social Innovation was created to give people a sense of belonging. If you are looking for a community, we have built one of the best that there is. Since 2004, we have become the home-base for thousands of smart, warm, and principled people. Do you want to work with others to put people and planet first? We’d love to meet you! Here are four ways to connect with us. 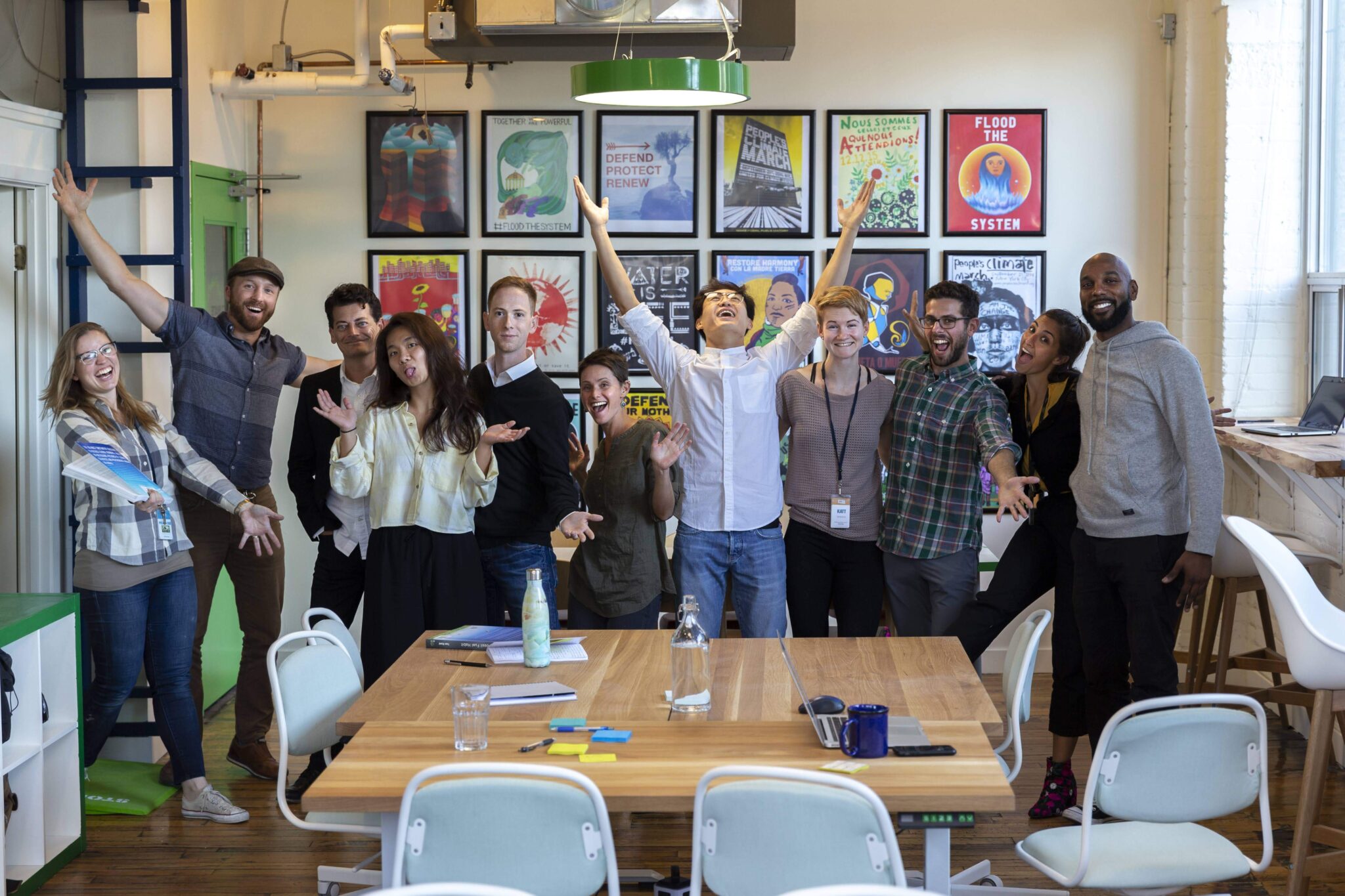 If you want to change the world, you’ve found your home at CSI

How many people have you talked to today? For most people in Canada, that number is smaller than they'd like it to be. Across the… 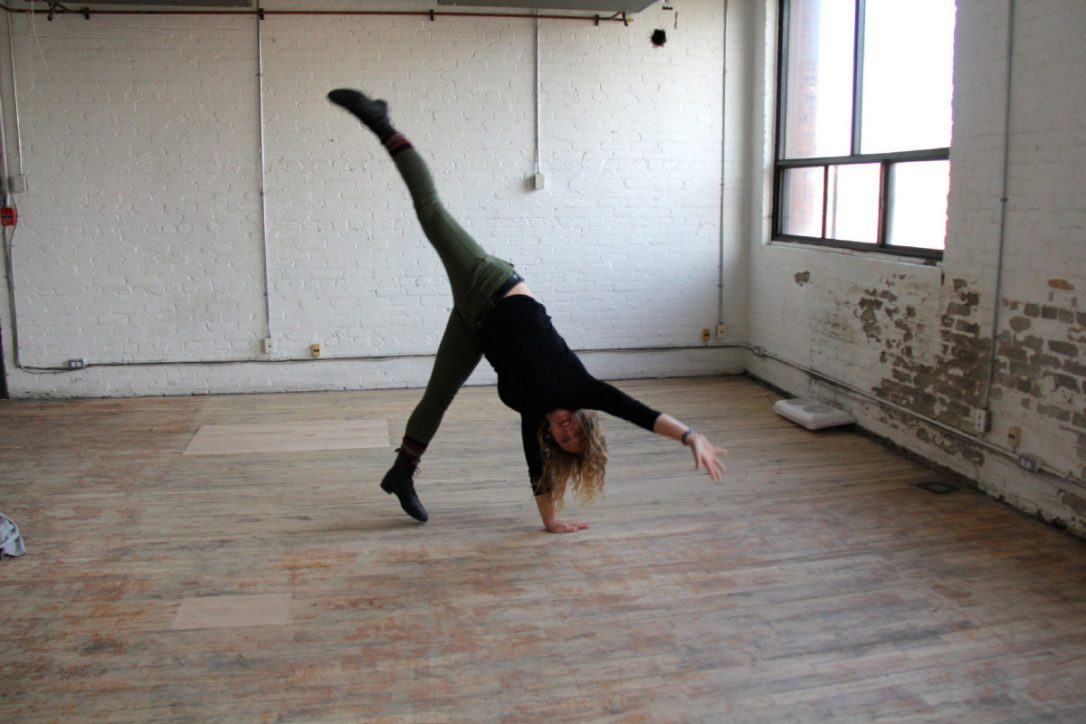 The Centre for Social Innovation has a new $16-million building on Spadina Ave. where people working on a multitude of good causes will come together to help themselves and each other. 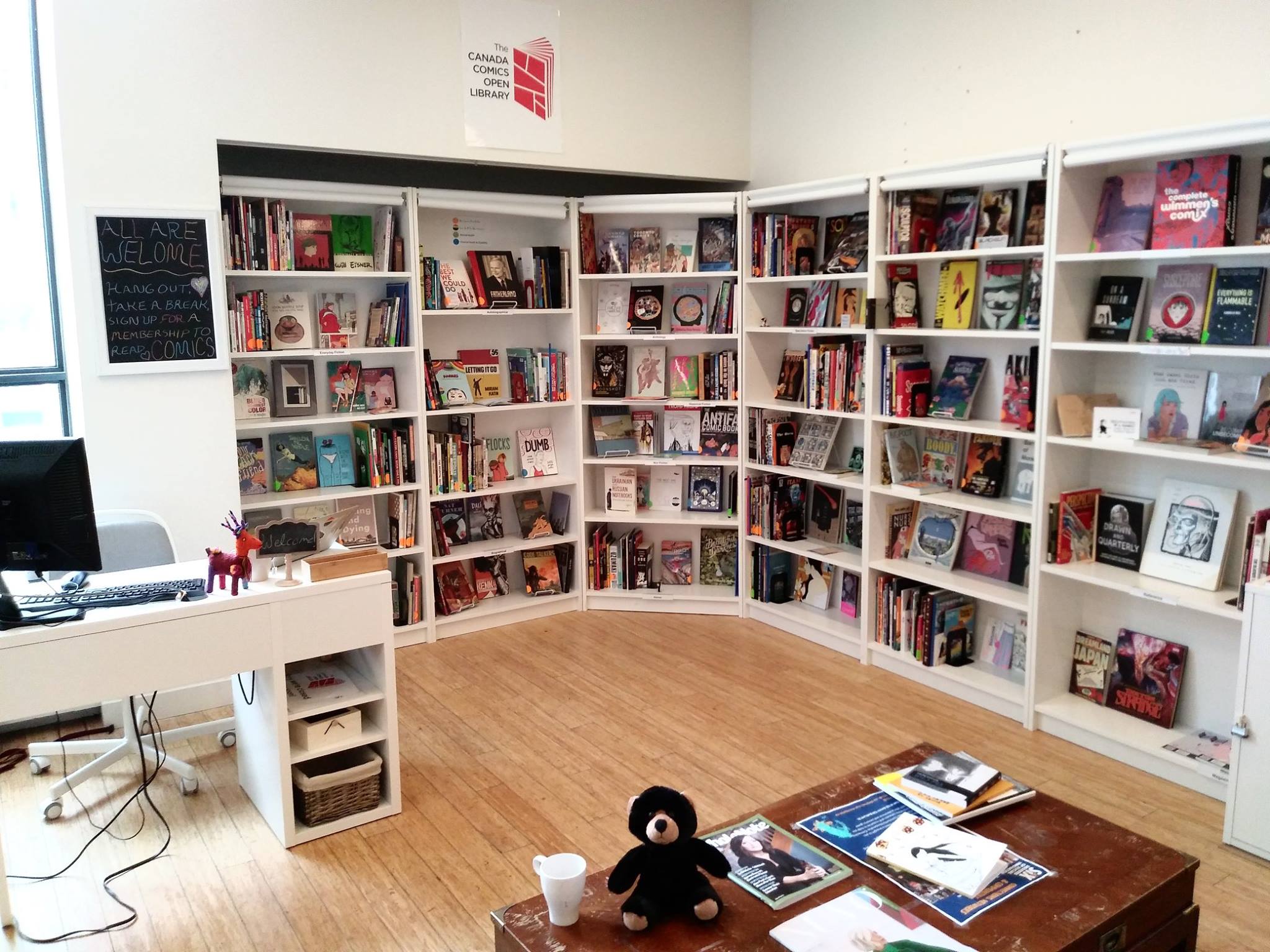 A Comic Library comes to CSI!

Whether it's the the Tooker Gomberg Memorial Library, the Toronto Tool Library, or the Fresh Fashion Library, CSI loves a library. We also love comics…