Vital Signs examines ten issue areas. We have been exploring highlights of each of these sections. The final issue is Safety. 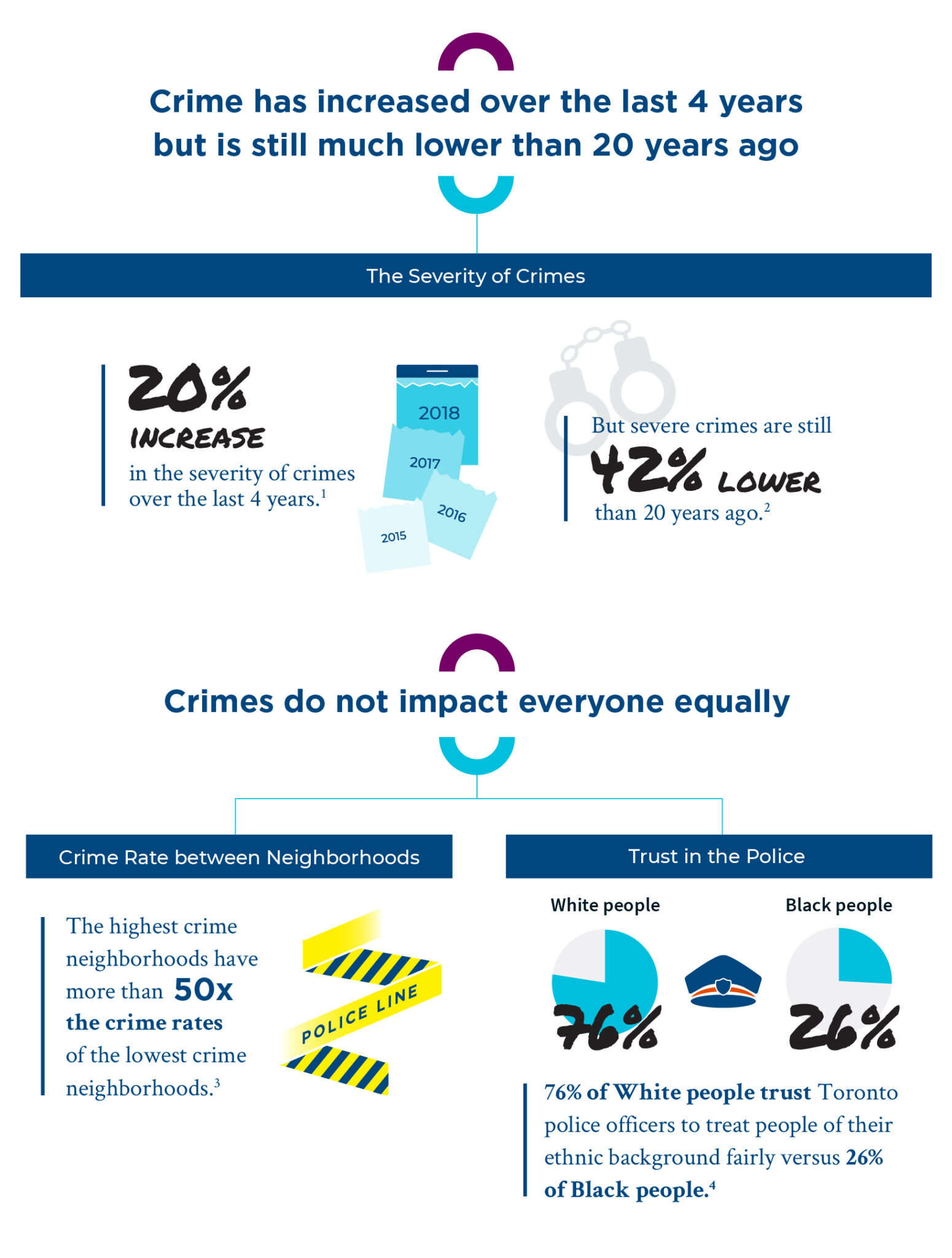 A recent medical study shows living in high-crime neighbourhoods does not just affect psychological well-being or those directly who are victimized, but also increases the risk of heart attacks and other cardiovascular diseases.

Access to justice is CSI member Caryma Sa’d‘s raison d’être. A major component of her work involves advocacy with respect to human rights and social justice issues. She works closely with cannabis activists, educators, and entrepreneurs, as well as individual patients and recreational consumers. Her perspective on the intersection of law, politics, and racism underlying cannabis prohibition makes her a strong proponent of legalization and amnesty. 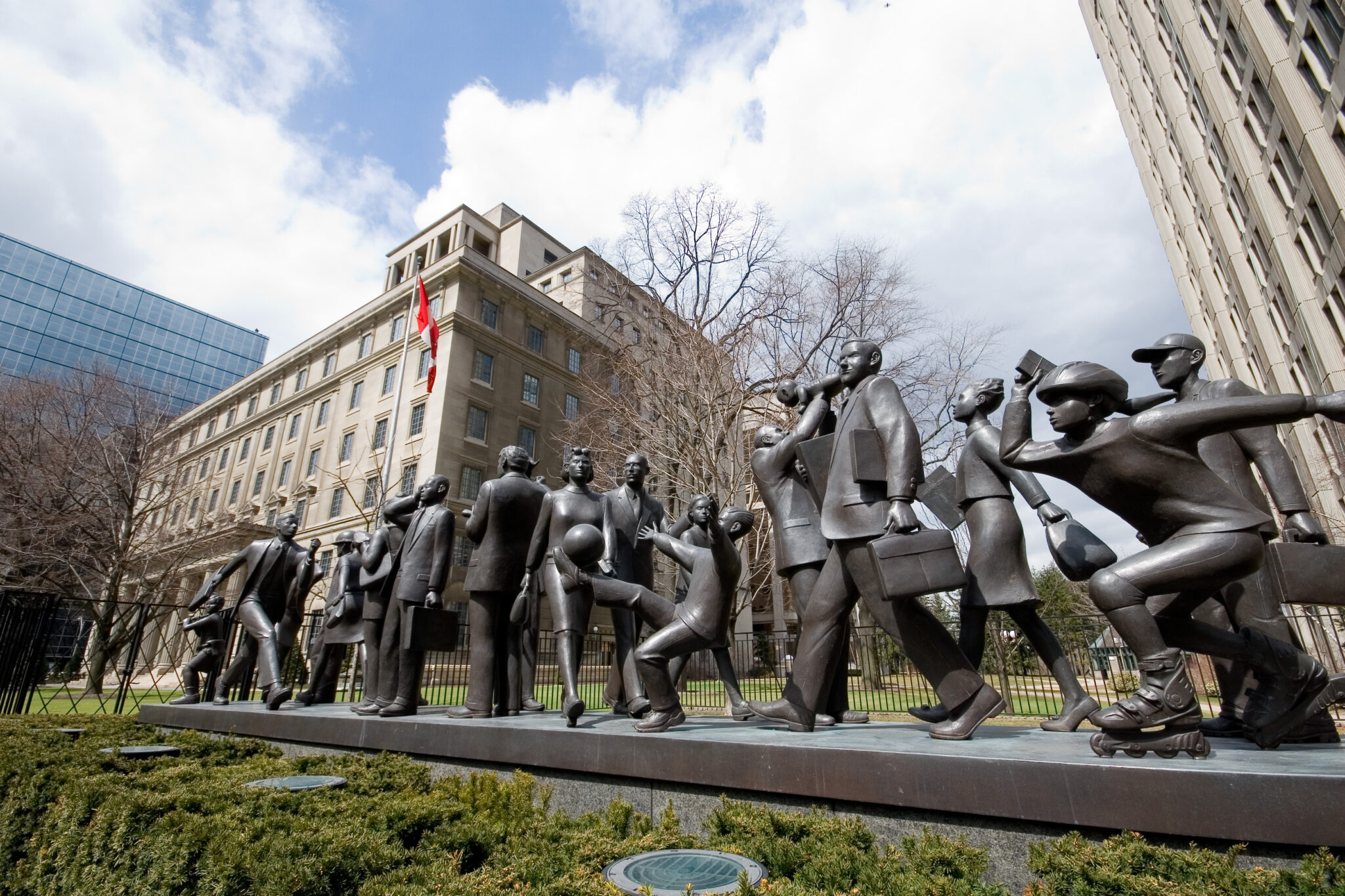