Vital Signs examines ten issue areas. We are going to explore highlights of each of these sections. Issue Three is Work: 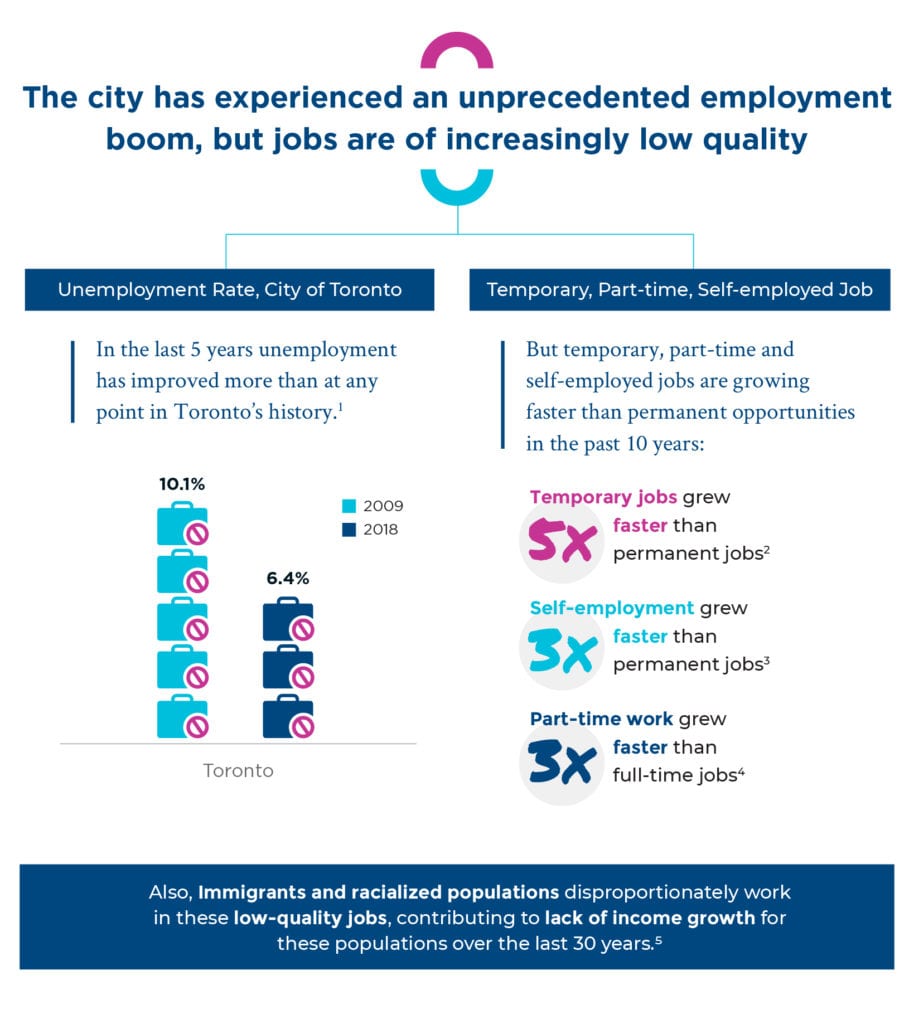 Unemployment rates in Toronto are as low as they have been since 1990. At the same time, most new jobs are temporary or self-employed, providing no benefits and putting workers at high risk of poverty. Young people and newcomers are disproportionately finding themselves in these jobs.

A CSI member doing crucial work to address this crisis is The Laboratory for Artistic Intelligence. They envision the settlement and welcoming process as a continuous opportunity to design for a better world, and imagine newcomer professionals as the best people for the job. Over the past few years, they have conducted pilot experiments and undertaken extensive research to creatively consider how to address common issues in settlement. They are looking for up to 10 newcomer professionals to join their team downtown. Experience with art is not necessary. They are interested in your specialization, whatever that may be. 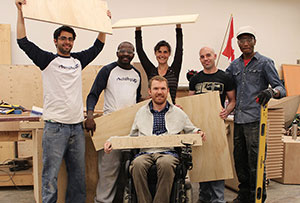 Governments can use policy and partnerships to influence behaviours and support market transformations that will mitigate climate change. 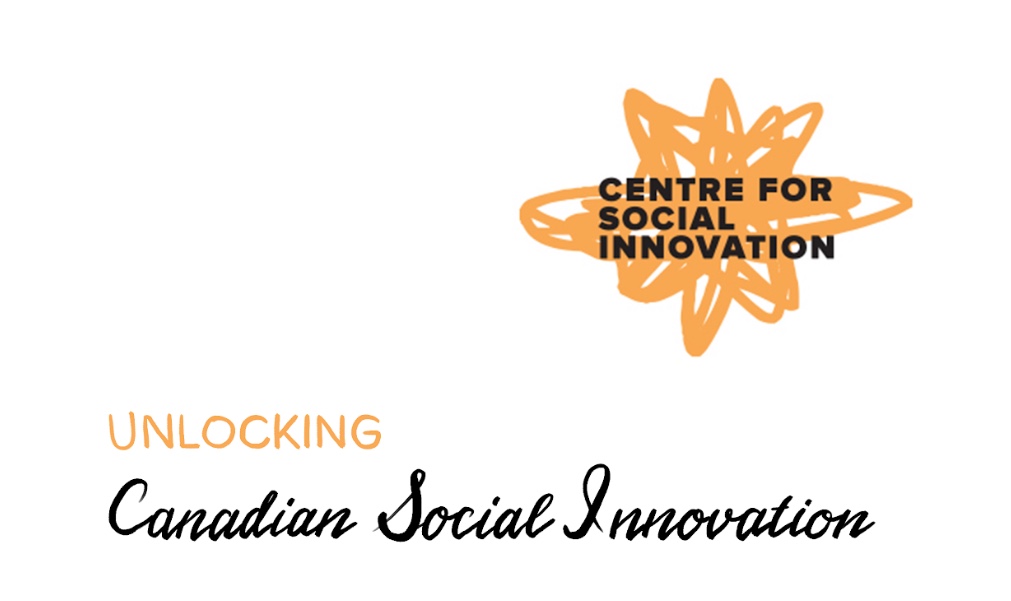